Next Apple Watch Series 6 will have even more features
Advertisement 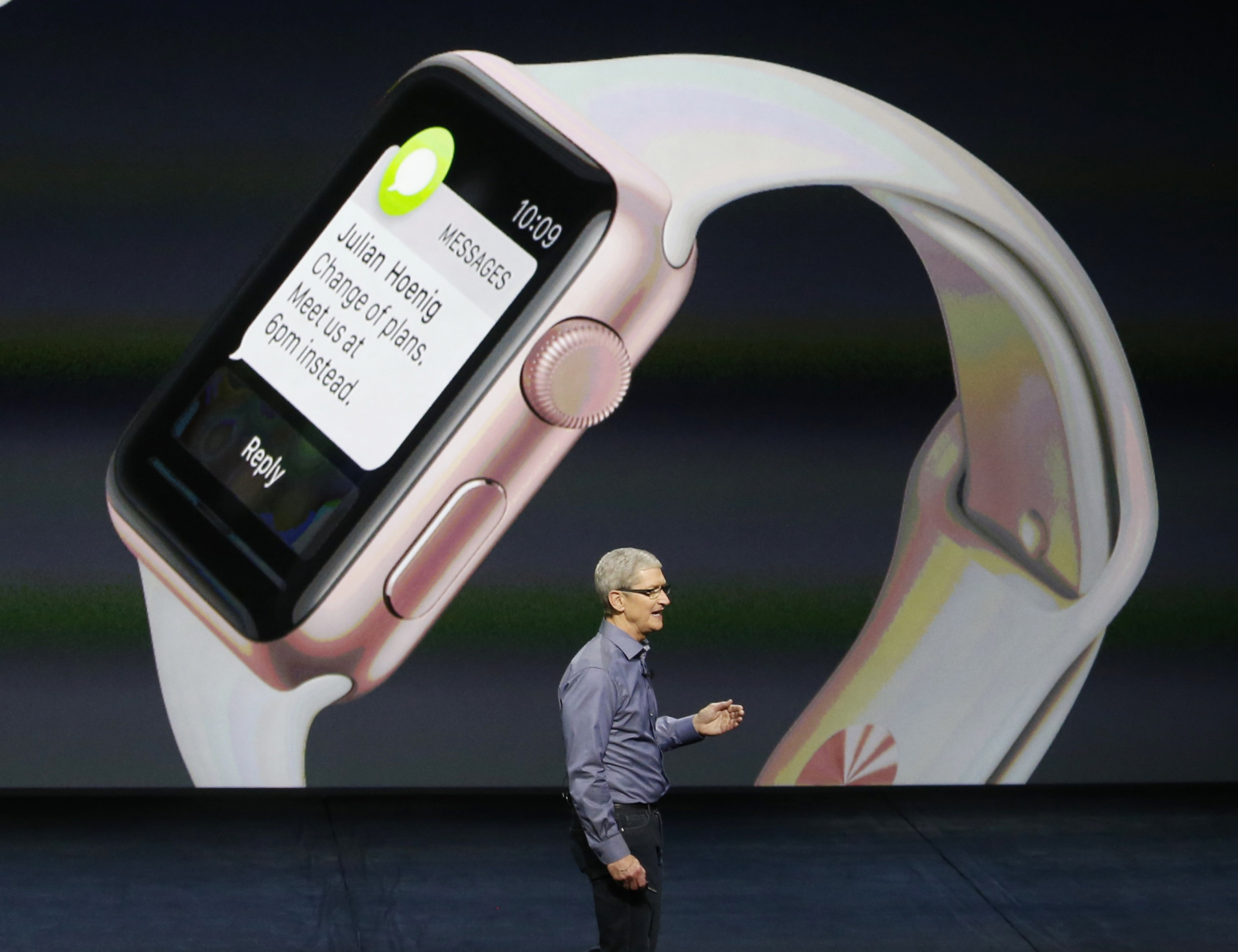 Before we get another Apple Watch, it’s going to be by Fall of the year 2020 which is the time we’ll be seeing the likes of the Apple 12, 12 Pro and the 12 Pro Max (what we think they’ll be called at least) meanwhile, there’s a lot of room for more and as more rumors breaks about the Watch 6, it’s obvious the device is going to trump the previous model and be a really better upgrade. Below are a list of what we’re expected to see when the Apple Watch 6 gets released all based on rumors and Apple patents.

Way back since the first Apple Watch back in 2014, there hasn’t been much changes as the device’s looked very similar to one another as the generation progresses. This new model might just be a few tweaks here and there with slightly larger display, a different design materials as well as a different watch band designs.

There has been rumors of a circular watch face in the Apple Watches since way back but Apple do release the square face. Compared to the likes of Galaxy Watch, Amazfit Verge, Huawei GT, most of which have circular designs, Apple might just be the next on the line. Another thing that might confirm the rumor is the fact that the company has issued a couple Apple Watch patent that shows a round display.

But not to get too excited as this isn’t official yet as it’s just a possibility. Changing the display from square to circle will mean Apple has to go through a ton of reworks which includes redesigning both the software and the hardware to fit this changes so there is no guarantee about it.

Apple Watch will add more to its tons of watch faces which ranges from the likes of Disney Characters to animated weather interfaces. The fact remains the company probably won’t be ditching its third-party watch faces so soon.

What Apple might also be including this time is the ability to share those watch faces according to 9to5Mac with each watch face being configurable and can be shared as a unique file through Airdrop.

The report, which cites leaked iOS 14 code as the source of its information, also says WatchOS 7, the next version of Apple’s smartwatch software, will add an analog-style tachymeter to its design options that would measure speed and distance.

Another interesting thing is the ability to share albums from photos app and create a customised watch face that cycles through the photos in that album. That can give family members the opportunity to add up individual photos to the shared album for everyone in the group to see on their wrists I think that might not be gimmicky.

Lastly, for patriotic users, WatchOS 7 may add an “international” option that lets you choose a country’s flag as your watch face so God Bless America.

A native fitness app that works with the core

Good fitness feature is very important and that has been the core functionality of the Apple Watch ever since its been launched and that might be further enhanced now this new year.

MacRumors has it that the company I’d working on creating a standalone fitness application which unlike the current Activity application which tracks your progress and already on the Apple Watch, the new upgrade or should I say new app will guide workout activities which includes running, cycling, rowing, strength training, dance and yoga.

While there are tons of third-party applications that do just this, the fact that Apple is creating something native to the WatchOS 7 core might be a good intention this time around. The app won’t be limited to just the watch but also the iPhone and the Apple TV which might be free to download.

Also there’s no evidence of in-app purchases but do not rule out the possibility of subscription based services such as the Apple music just yet.

Sleep tracking might be coming natively to the device. Apple acquired Sleep sensor Beddit, a tracker that sits right underneath your mattress back in 2017. The rumor that Apple could incorporate this two devices into one another might be a good thing.

So the inclusion of a Sleep Watch might be a great thing and not to forget about the accidental mention through a screenshot of Apple’s preinstalled Alarm app in the App Store. The image was spotted by a reader of MacRumos back in October, and has since been removed.

By using third-party services, users of the Apple Watch can access sleep tracking but implementing it right into the core of the watch system will be a big improvement that will also impact on the device’s battery life.

This would likely drain the battery much faster. It’s in the company’s best interest to solve this issue soon though; many Apple Watch competitors like Fitbit and Samsung have had it on their devices for years.

Wellness applications will continue to expand throughout the device’s ecosystem with bthe biggest feature being the SPO2 tracking which is going to measure the level of Oxygen in your blood and alert you in case there’s any abnormal count.

The Apple Watch already does something similar with heart rate, and alerts you if it detects an abnormally high, low or irregular heart rhythm.

The current sensors on the Apple Watch 5 won’t be able to do just this and so there could be need for other type of sensors such as the Pulse Oximeter but implementing it right within the current hardware might not be easy.

Other health rumors include glucose and blood-pressure monitoring on the next Apple Watch, but these could be further off.

The next big thing on the Watch 6 includes a more better parental control which is also rumored to come on the iOS 14 which will allow two Apple Watches to be setup on a single iPhone which can allow parents to keep tabs on their kids but not to buy them an iPhone.