Nintendo denies rumors of a new Switch coming at E3

Apple highlights privacy in new services in jab at rivals 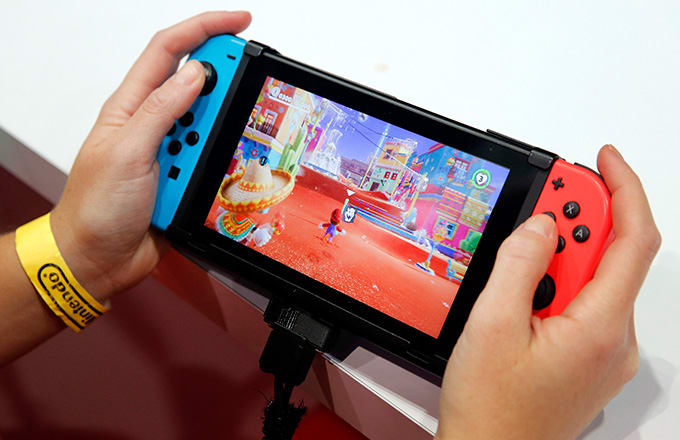 Nintendo said Thursday its net profit jumped nearly 25 percent for the nine months to December, riding out the crucial holiday season thanks to blockbuster game titles for its popular Switch console. The Kyoto-based games giant said its bottom-line profit rose 24.9 percent to 168.8 billion yen ($1.6 billion) for the April-December period on sales of 997.3 billion yen, up 16.4 percent. “During the holiday season, software was a great driver of hardware sales,” the firm said in a statement. For the year to March, it maintained its optimistic annual targets, expecting a net profit of 165 billion yen, up more than 18 percent from the previous fiscal year. Its annual sales target also remained unchanged at 1.2 trillion yen. Nintendo’s latest portable console the Switch has become a huge global seller, helped by the release of innovative, family-friendly titles that have wowed critics and gamers alike. Nintendo shares soared more than 15 percent in January on expectations that sales were solid for the Christmas shopping season.

Money mobile app gets over 70 thousand patronage in 10 months