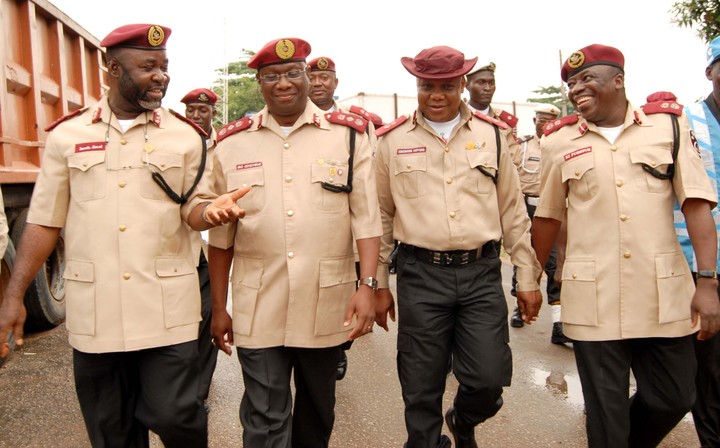 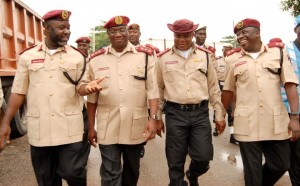 THE Oyo State Command of the Federal Road Safety Commission (FRSC) has stressed the importance of installing speed limiting devices on vehicles in the state, saying it would go a long way in reducing road accidents.

Speaking during the sensitisation programme at the state headquarters of the Commission, on Wednesday, the state Sector Commander, Mr Luka Ikpe, said going by the improvement in road construction in the state, drivers now exceed the normal speed limits, and most end up in crashes.

“We are, therefore, not comfortable with road crashes in the state, no matter how small, and it is because of this that we are replicating the sensitisation on speed limiting devices for vehicles, which had earlier been done in Abuja last year at the state level.”

“We hope this will go a long way in reducing crashes on our roads, which ultimately leads to death in most cases,” Mr Ikpe said.

Also speaking during the event, the Zonal Commanding Officer (ZOC) in charge of Osun, Ogun and Oyo states, Mr Luka Kinyo Sambo, urged residents of the state to install the devices on their vehicles so as to reduce road accidents in the state.

“With this step, the FRSC is out to significantly reduce the number of road accidents in the country, which is really outrageous and unacceptable Members of the public should, therefore, not see it as an avenue by the Commission to make money from vehicle owners,” Mr Mbanefo, who revealed that the devices are also being used in other African

Android for Work is ready to make your phone office-friendly