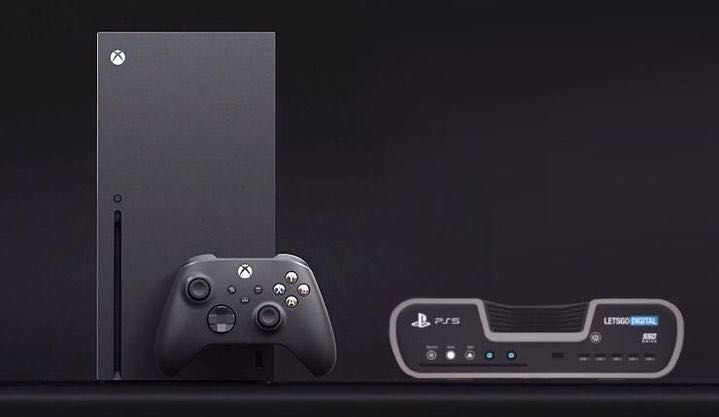 What’s going to be the better console: PS5 or Xbox Series X? It’s certainly an argument that’s been waged across quite a few message boards in recent months, as Xbox Series X was officially unveiled to the world. Meanwhile, a series of leaks and sly comments by Sony execs have given us an inkling as to what the PlayStation 5 will be capable of.

However, we still don’t know which will be the better buy. Although the Xbox will come with no exclusive games at launch, if it proves to be the more powerful console in the long term, it could hurdle this barrier. Although some PS5 games will be exclusive, this is no guarantee of power. The stakes are high. And now, thanks to a recent link, we could finally have the answer we’ve been looking for.

Posted on 4chan’s /v/ gaming board, the anonymous leaker posts what they claim to be specifications from the second, revised development kits, which means if true, these specs won’t be too far off the finished product.

One the one hand, 4chan’s lack of accountability means it’s awash with misinformation. However, a leaker posting on the same board last month correctly predicted PlayStation’s new tagline: “it’s time to play”. The tagline, incidentally, was hidden among a smorgasbord of PS5 info also disclosed by the same leaker, so we won’t write anything off just because of the source.

The specs adhere closely to some of the rumours previously heard about the consoles, with the Series X being incrementally more powerful while the PS5 is set to edge it out in the GPU stakes.

Both consoles appear to have cores dedicated to ray tracing, the GPU technology that creates incredibly immersive, realistic environments. However, the PS5 also includes dedicated 3D sound cores too, something the Series X appears to lack.

As stated above, take this info with a whole heap of salt. In addition, although the kits are fairly advanced in the development process, things could change between now and release. We can’t wait until the PS5 is officially revealed and both consoles’ gamepads are in our hands, so we can compare them side-by-side. Not long now…