Put A (Social) Ring On It
Advertisement 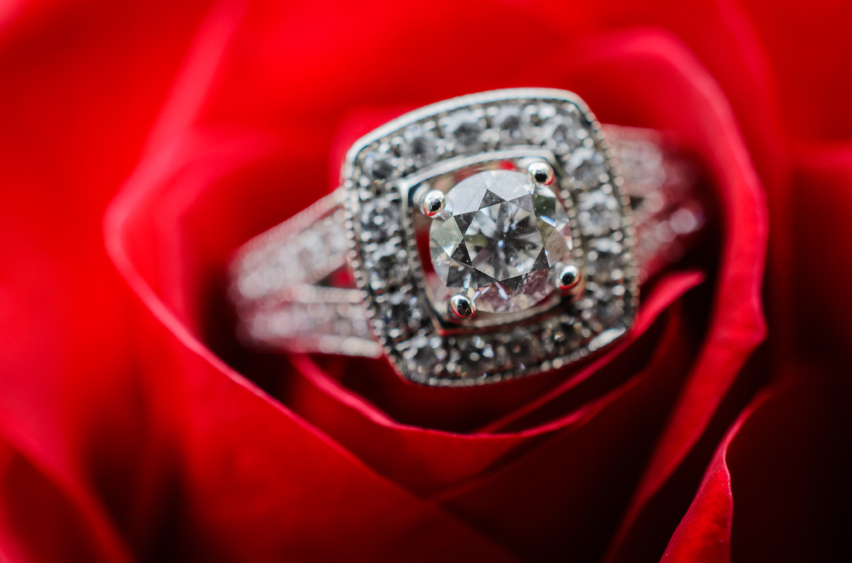 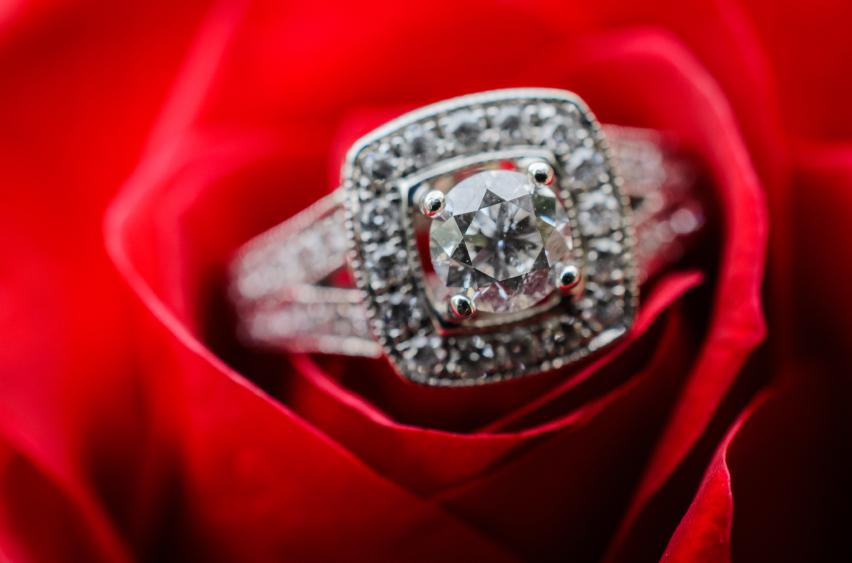 Right about now, many a nervous suitor is making the trek to a jewelry store to choose the perfect ring for a painstakingly planned Valentine’s Day proposal. They’re thinking about flowers, dinner reservations, and—if T.H. March has its way—insurance for that sparkly new bling.

And since the age at which people first marry has risen to approximately 30 for men and 27 for women in much of the world, T.H. March’s target demographic is squarely in the powerful millennial generation. The company’s challenge is a common one today: How do you connect with young, established, and social media-savvy adults?

As digital natives, millennials orchestrate their own brand experience, and expect to interact with content across devices, channels, and in the language they prefer. The traditional marketing funnel is obsolete.

T.H. March currently generates around £30 million in annual premium income and has seen double-digit increases in consumer product sales over the last four or five years. But sustaining this success with millennials will require a radical departure from its traditional business model.

The firm needed a forward-thinking strategy that met this target consumer’s expectations and fostered a personal bond with them, despite being in an industry with an impersonal reputation, said T.H. March Managing Director Neil McFarlane.

Results of a customer satisfaction survey conducted by T.H. March in 2014 were clear: Existing customers wanted better and more responsive ways to talk with the company. And to grow that customer base, the company needed to step up its digital game.

At that point, however, the company couldn’t even send letters with personalized salutations, says McFarlane. “It just wasn’t going to cut it,” he says. “In order to keep growing, we had to change. We as a business are going to be fundamentally different in five years.”
The good news for T.H. March is that companies that successfully transition to a digital approach tend to outperform industry peers by about 26%, according to a joint study from Capgemini Consulting and MIT. But how does a 127-year-old company make that vital digital shift?

McFarlane is leading the charge. Digital transformation is not simply a technology implementation; the Capgemini/MIT study found that such change requires strong top-down leadership. Yes, such strategies require tools such as social, mobile, cloud, and analytics—but that technology must be used in conjunction with an enterprisewide business strategy. For T.H. March, that meant sharpening the focus on customer experience.

“Everybody flippantly says, ‘CX,’ but what does that mean?” asks McFarlane. The company’s new business strategy puts the customer experience front and center by integrating sales, service, marketing, and social on an integrated, cloud-based platform that will help the company converse with customers, rather than talk at them—across a range of channels.

For example, T.H. March realized that something as simple as filing an insurance claim should trigger an immediate nurture program that conveys useful information to the customer about how the claim process works.

“In terms of insurance, one of the biggest frustrations is not hearing anything,” he says. “Keeping customers in the loop on a regular basis helps them realize that their claim is progressing. Of course that is what we have always done, but technical innovation will help us to do it better!”

That’s a smart way to avoid negative social chatter, too—an important consideration when so many in this demographic use social media to research purchases. In fact, online polling from Harris Interactive last year found that nearly 70% of millennials were at least somewhat likely to make a purchase after seeing a friend’s post.
Beyond the shopping experience itself, brands need to engage with millennials through a consistent, omnichannel approach. A 2014 survey by Oracle ORCL +0.14% Retail and Retail TouchPoint Research found that such strategies improve customer loyalty by 66%, while increasing brand interaction by 40%.

To address this critical need, T.H. March is building targeted digital campaigns on Twitter, Facebook, and LinkedIn that engage its target demographic, as well as help the company listen and respond to social chatter.

“We don’t want to be boring old insurance,” says McFarlane. “To build a follower base, you have to have content that people want to ‘Like’ and follow.”

In addition, McFarlane says, social media “provides the sentiment and tone. If the feedback is positive, we can expand upon it; if it’s negative, we can do something to rectify that, but do it really quickly.”

In addition to social media endeavors, T.H. March is piloting smaller, standalone, automated marketing projects that further support the new business model, which will eventually rework processes for about two-thirds of the workforce—from sales and marketing to call centers and the executive suite.

McFarlane hopes that building a critical mass of small successes will boost acceptance and build enthusiasm within the company as the project moves ahead. “It’s a big learning curve for us,” he says, “but once we can see the results of personalization and have a sense of what is going to happen, it will help people buy in.”
Just as so many suitors will be hoping for buy-in and lots of excited social media shares when they pop the big question with a shiny—and well-insured—ring.