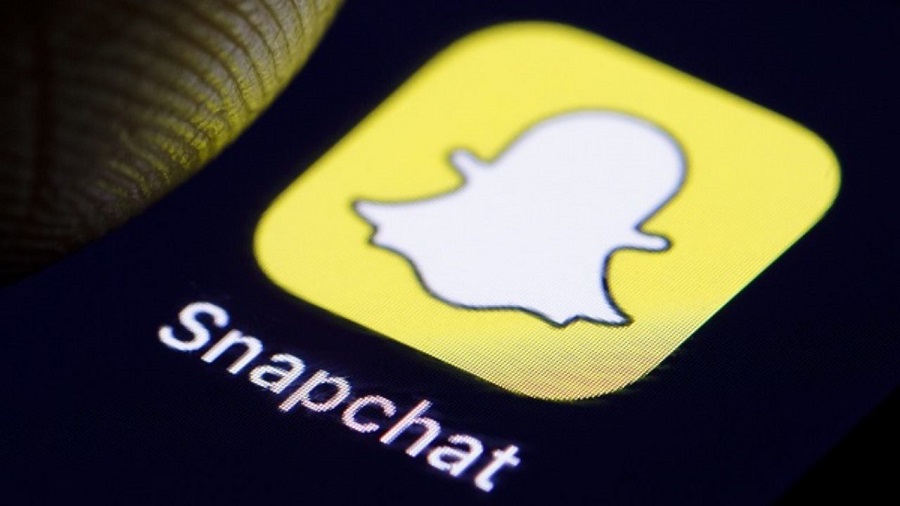 The fast-growing public listed American social media company – Snap Inc., plans to release new functionality to its Snapchat app in order to enable popular videos that would be termed as Spotlight, and further disclosed it will pay $1 million per day to the creators of high performing videos.

According to Bloomberg, Snap revealed how content creators could earn such income with ease, as the level of entry was kept minimal, on the basis that video submitters to Spotlight do not need to have large followers or popular profiles.

What you should know

An algorithm from the app software will be the judge in realizing what videos Snapchat users will see based on how often Snap users view such videos.

If other snap chat users view the same content repeatedly, for example, that’s an alert it’s trending and this will trigger the algorithm to distribute it more widely.

The new feature will give Snapchat enough ammunition to fend off its rivals in an ever-changing competitive market for posting trendy videos online, which has been largely controlled by Google’s YouTube, Facebook Inc.’s Instagram, and China-based ByteDance Ltd.’s popularly known TikTok.

Tech Experts anticipate that such a new feature in its trendy app could generate more revenue for the company, as its recent earnings show it has 249 million daily active users in Q3 – such high numbers will attract global brands on advertising and enable more sponsored content.

The investors of the American social media company have earned high returns from its stock in 2020 alone, as its stock has almost tripled this year to a record $45.38million on the bias that an increasing number of young people spend more time on the app.

How can I look at others’ WhatsApp status without them knowing it?