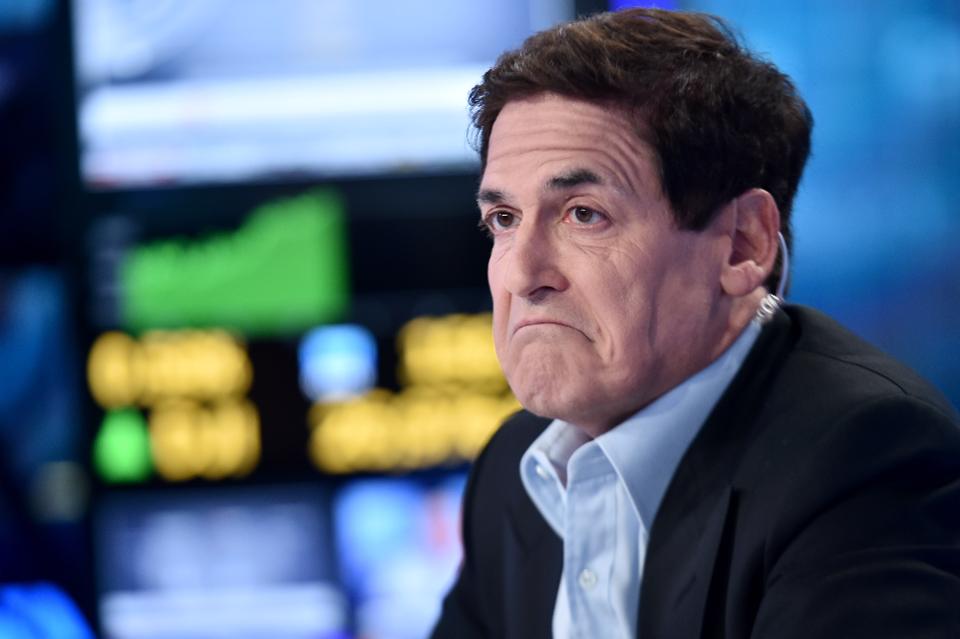 Bitcoin has divided the biggest names in Silicon Valley. Facebook’s Mark Zuckerberg wants to replace it, Twitter’s Jack Dorsey wants to adopt it, and Tesla’s Elon Musk wants to meme it.

Now, billionaire technology investor Mark Cuban, who sold Broadcast.com to Yahoo for $5.7 billion in 1999, has said he’d “rather have bananas than bitcoin,” warning potential bitcoin and cryptocurrency investors that digital tokens have “no intrinsic value.”

Cuban, who was speaking on a Youtube Q&A session for tech magazine Wired, claimed bitcoin was less useful than both bananas and baseball cards, as at least he could eat the bananas and look at the baseball cards.

“[Baseball cards, art work, and comic books have] no real intrinsic value, you can’t eat a baseball card,” Cuban said in response to a question about why he “hates” crypto.Today In: Money

“Bitcoin–there’s even less you can do with it: at least I can look at my baseball card … I’d rather have bananas [than bitcoin], I can eat bananas.”

Cuban, who now owns NBA’s Dallas Mavericks and made a name for himself as one of the main “shark” investors on reality television series, Shark Tank, has previously criticised Mark Zuckerberg’s decision to create a cryptocurrency to rival bitcoin, suggesting a global currency like Facebook’s planned libra, could be “dangerous.”

Speaking to Wired, Cuban also accused bitcoin and crypto of being too “complicated” for mainstream adoption–comments that have likely been made about every new technology for the last 100 years.

“Crypto is so complicated for 99% of the population,” Cuban added, asking: “Do you put in in a device, do you print it out, how do you keep from being hacked, who’s going to host it for you?”

Cuban did, however, conceded he sees value in bitcoin’s underlying blockchain technology and admitted he’s not “against cryptocurrencies,” just that he sees them as no more than “stored value.”

“I say it’s like gold. Gold is a religion: people who are really into gold—they’ll tell you that there’s a bad depression and things go to hell in a handbasket, if you own gold then you’ll be okay. No, you won’t!

APPLE INVESTS $200 MLN IN JDI TO REDUCE RELIANCE ON SAMSUNG