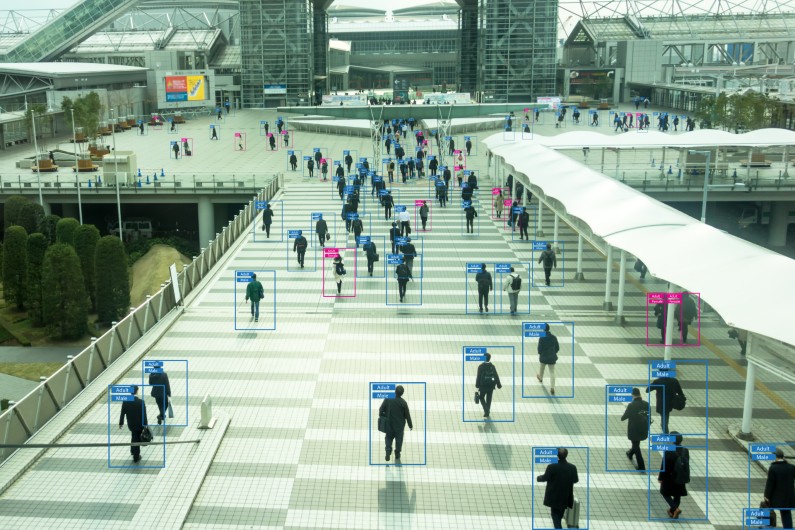 The New South Wales Transport department plans to trial a range of ideas to prevent violence against women travelling at night in Greater Sydney, including artificial intelligence in CCTV.

The existing security cameras would be equipped with the ability to use datasets and algorithms to automatically detect and report suspicious or violent incidents.

The solution was presented by researchers from the SMART Infrastructure Facility at the University of Wollongong — one of four winners of the Safety After Dark Innovation Challenge.

Winners were chosen for their potential to meaningfully address safety issues and their ability to use “creative and sophisticated new technologies to make a real difference”, according to transport minister Andrew Constance.

“We want all our customers to feel safe on the network and it is not good enough that nine out of 10 Australian women experience harassment on the street and modify their behaviour in response,” he said on Monday.

“We’re excited to be working with entrepreneurs and universities to implement innovative technology solutions to keep women safe.”

University of Wollongong’s Dr Johan Barthelemy has been leading a team to develop the AI software for analysing real-time camera feeds.

He said the AI would be trained to detect abnormal behaviour, including fighting, agitated groups of people, individuals being followed, and arguments.

“It can also identify an unsafe environment, such as where there is a lack of lighting. The system will then alert a human operator who can quickly react if there is an issue,” he said.

The software would automatically generate data and reports, which could be used to prevent violence against women after dark in public transportation.Get the Juice – the Mandarin’s  free daily newsletter delivered to your inbox.SubscribeYou’ll also receive special offers from our partners. You can opt-out at any time.

Detected incidents would be reviewed by a human controller, who would either accept or reject the suggestion made by the artificial intelligence, according to PhD student Yan Qian.

“In this way, the program will become smarter, learning in a similar way to a human being,” she said.

“As far as we know, nothing like this has been attempted globally. We are pushing the limits of the technology.”

Other innovation challenge winners included data sharing platform She’s a Crowd, safety technology experts Guardian LifeStream, and UNSW, which partnered with infrastructure and environmental consultancy company Cardno. Constance noted their ideas would be developed and trialled over the next six months.

The competition was part of Transport for NSW’s commitment to a new Women’s Safety Charter, co-designed in collaboration with the Greater Sydney Commission and Committee for Sydney.

The department received 44 applications for the challenge which were assessed by an expert panel.