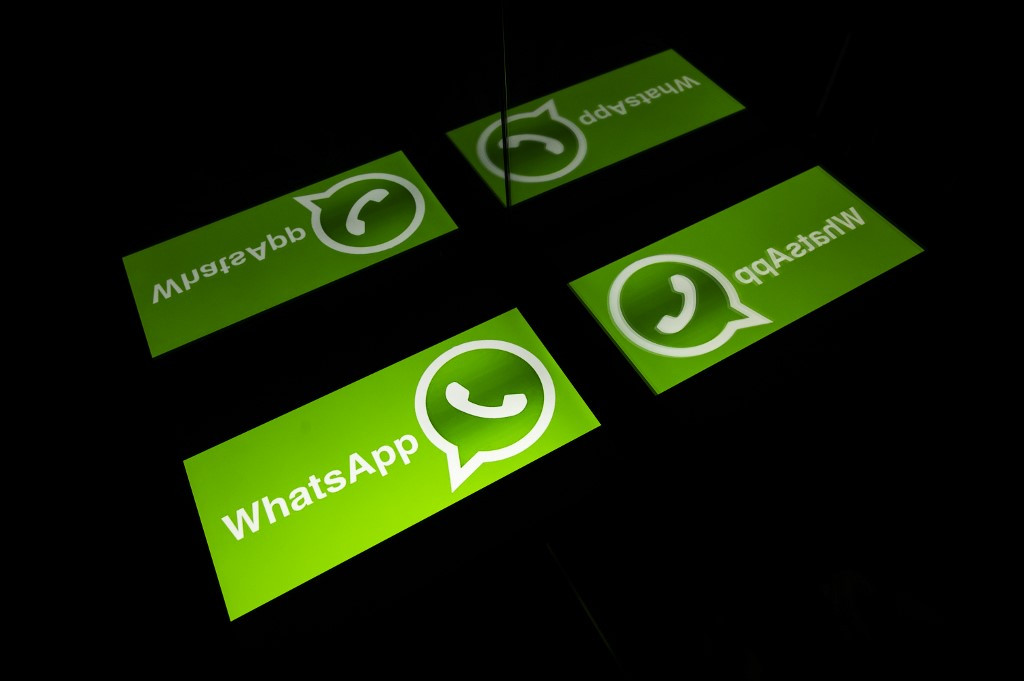 The move to facilitate calls over large screens would put WhatsApp on par with video-conferencing bigwigs Zoom and Google Meet, but it is unclear if it has ambitions to compete with the two in the enterprise space.

With over two billion users globally, WhatsApp is second only to its parent firm Facebook Inc’s namesake app, yet it is largely used for personal calls, unlike Zoom or Google Meet.

WhatsApp said it has already rolled out the feature to some desktop users on a trial basis in time for the holiday season, a move first reported by tech blog WABetaInfo.

A second wave of the coronavirus has forced many people around the world to stay home and plan gatherings with friends and family over the internet instead.

Zoom Video Communications Inc said on Friday it was removing the 40-minute time limit for its free accounts on all meetings globally for the holiday season.

In a similar move, Google Meet has said free users would not have to limit conversations to 60 minutes until March.