WhatsApp with free voice calling on its way
Advertisement 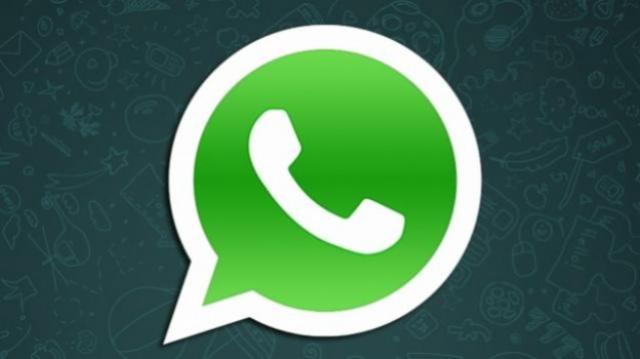 According to news report, mobile messaging service WhatsApp may soon introduce free voice calling feature to its list of features. At the Mobile World Congress earlier this year, WhatsApp CEO Jan Koum announced its plans of adding voice services to its feature list during the second quarter. During the same time, it had revealed to bring voice to Android and iOS first, followed by some Nokia and BlackBerry phones. Now it looks like the feature is set to launch very soon.

In a recent revelation by WPCentral, some volunteers who translate the app’s Hindi version were apparently asked to translate new strings. The translation requests were for the words ‘Hang up’, ‘Incoming call’ and ‘Outgoing call’, clearly indicating the upcoming voice calling functionality.

“The leaked images of the upcoming user interface shows that the app has been enabled with other language translations which will be displayed at the time a person receives a call via WhatsApp,” a report on thefusejoplin.com stated.

WhatsApp is already one of the most popular smartphone messaging apps. The latest reports show that WhatsApp has crossed 600 million active users and crossed 50 million active users in India alone. The addition of free calling could boost its rank and broaden its user-base, while taking on existing free-calling apps such as Viber and Line.

Android One May Get Official On September 15th

LG will apparently next week unveil a new circular smartwatch at IFA in Berlin.