Xbox App May Come to Smart TVs in the Next 12 Months: Phil Spencer
Advertisement 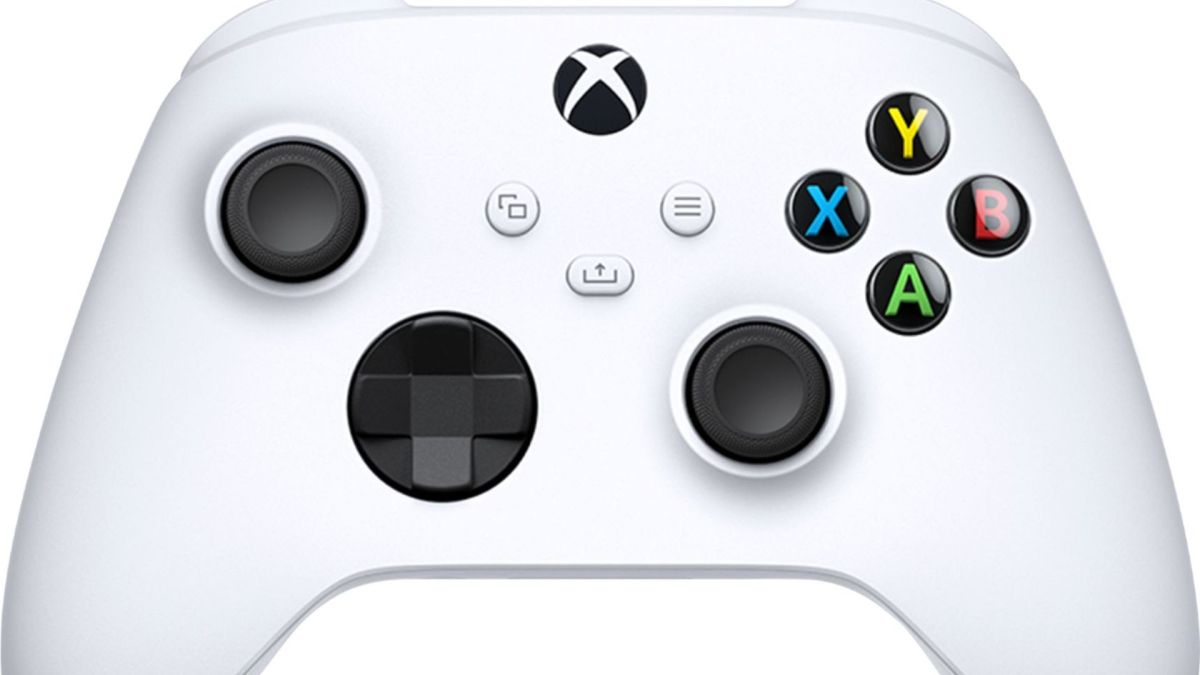 Xbox app may come to smart TVs in 2021, head of Xbox Phil Spencer shared during an interview with The Verge. Microsoft is working on bringing its game streaming service — xCloud — to mobile phones and it seems like the company already has plans on implementing something similar with smart TVs. While Spencer did not share exact details about the app, Xbox chief last month hinted that the company could be working on TV streaming sticks for its xCloud gaming services.

Phil Spencer spoke with The Verge about the new Xbox consoles and the future of gaming, and shared that an Xbox app or something on those lines will make its way to smart TVs in the next 12 months. “I think you’re going to see that in the next 12 months. I don’t think anything is going to stop us from doing that,” the report quoted Spencer as saying.

Looking back at CRT TVs that project an image on the back of a piece of glass, Spencer mentioned that TVs nowadays are like game consoles stuffed behind a screen with “an app platform and a Bluetooth stack and a streaming capability”.

According to Spencer, watching Netflix, Hulu, Disney+, and other streaming services is one of the primary things that users do on their consoles. Talking about changes in technology, the head of Xbox said, “I think you’re absolutely right, there will be winners and losers and things that evolve and get combined together. What I’m saying is the amount of compute capability in my home has increased with the number of streaming signals that have come in, not decreased. I think gaming will be one of those things as well”.

Back in October, Microsoft hinted at TV streaming sticks for its xCloud gaming services. At the time, Spencer stated that there may be low-price hardware in the Xbox ecosystem, referring to devices that can just plug into a TV and run games via xCloud.

Microsoft is working on bringing a stable version of its xCloud game streaming service to mobile devices. As of now, it is available in beta on Android with Xbox Game Pass Ultimate and brings over 100 games to a mobile device.