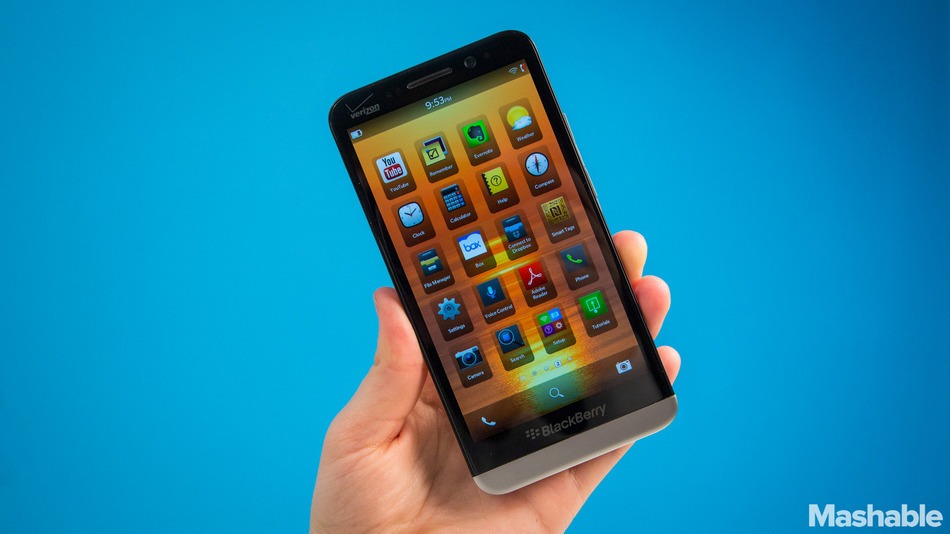 BlackBerry users will soon have access to a lot more apps.

The Waterloo-based company announced Wednesday it would be brining Amazon’s Appstore, which includes more than 200,000 Android apps, to its platform.

The move will coincide with the launch of BlackBerry 10.3, slated for the fall, and will bring many popular apps like Candy Crush, Netflix, Pinterest and Groupon to BlackBerry for the first time.

“We’ve listened to our customers and have taken this important step to deliver on their needs, while executing on our strategy.”

Chen has focused on trying to make BlackBerry profitable once again by cutting costs and shifting its focus from manufacturer to software provider, since taking over the company last year.

The two companies will work with BlackBerry’s developer community to prepare for the transition. Developers will be able to take advantage of Amazon’s promotional programs — including its Developer Select program, which gives developers tools to make their apps reach more people, and Amazon Coins, which makes it easier for users to make in-app purchases.

This Is Your Brain on Power

Email overload? 19 tips for taking control of your inbox