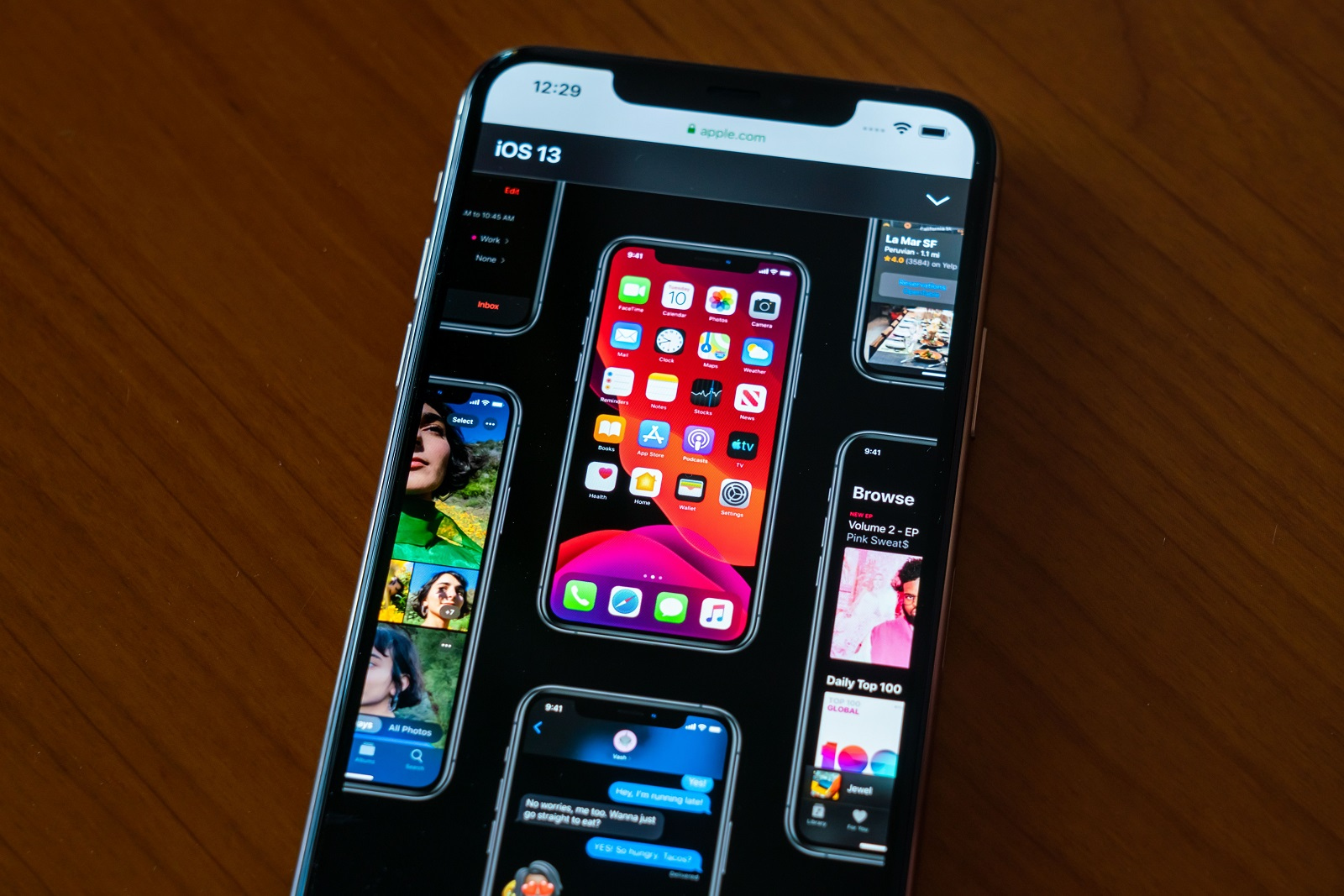 Apple iOS 13.2 has arrived and it’s a dumpster fire. Following the multitude of iOS 13 launch problems, Apple’s fifth rapid-fire update not only ignores serious issues but introduces new ones. All of which is a great shame, because iOS 13.2 delivers some big new features.

Tip: bookmark this page because I keep it up to date if new problems are found. I will deliver my final verdict in a week (if Apple hasn’t issued more releases by then).

Who Is It For?

iOS 13.2 is for all iOS 13-compatible devices. This means the iPhone 6S and newer and the current iPod touch 7th generation. Upgrade notifications are usually automatic but if you need to trigger them manually go to Settings > General > Software Update. Beta testers, if you are running a latter version of iOS when you read this (more in ‘The Road Ahead’ section below), remember to unroll your iPhones or iOS 13.2 won’t show up.

iPad owners, Apple has moved you to a new dedicated platform: iPadOS.

The headline news is iOS 13.2 has been bricking the Apple HomePod. Working in unison with a new version of the speaker’s audioOS, HomePod owners have found that connecting to iPhones upgraded to iOS 13.2 breaks Apple Music and if they try to reset their HomePods they are stuck in an endless boot loop. Apple has now issued a warning about this and pulled the respective updates. What a mess.

For everyone else, iOS 13.2 seems no better. Dropped call problems continue and the battery life bug continues to frustrate:

“@AppleSupport I am glad to learn that the iOS13 battery drain is not a hardware defect but an iOS thing. I updated (iPhone 6s) today to the latest 13.2 and the problem is as bad as before. #fixbatterydrain” – source

“Updated to iOS 13.2 after 13.1 in hope that the battery drain issue would be fixed. Now it is worse! Really not a great experience” – source

“@AppleSupport the battery drain is still crazy bad on 13.2 and iPhone SE. Is this a sneaky way to force me to upgrade?” – source

Mail problems are also unresolved (“@AppleSupport I downloaded iOS 13.2 on my iPhone 8 and now I cannot see any emails – source, “#iOS 13.2, and Mail app is stupidly still broken. Thanks @apple @AppleSupport for the $700 useless communication device – source) and Messages still has issues.

So What Do You Get?

While it seems Apple didn’t spend much time trying to fix existing problems in iOS 13.2, it does introduce a lot of new features. They are as follows:

The headline here is Deep Fusion. This is a new form of image processing which shoots multiple images at different exposures then fuses them together (much like the technique Google Pixels use). It’s an automatic mode, so you can’t manually select it, but when enabled it has the potential to produce significantly better texture and detail for photos taken in mid-to-low light.

iOS 13.2 also sees Apple step up its HomeKit efforts after they had started to stagnate and the new Siri modes are essential after the Siri privacy debacle.

Apple has also been working on things under the hood. The company’s official security page lists 26 security fixes (14 of which are for WebKit) and Apple has actually quashed some bugs, just not the big ones:

Helpful as these are, the serious ongoing problems with Mail, Calls and Battery Life need to be treated as a priority at this point.

With the exception of HomePod owners who need to avoid this update like the plague, existing iOS 13 owners should upgrade since they have little to lose at this point. iOS 13.2 has a lot of new features (particularly for iPhone 11 series owners) and the security and bug fixes are worth having, even if the big issues continue to slip by Apple’s attention.

Meanwhile, iOS 12 owners should continue to stay put. Deep Fusion isn’t available to older iPhones so only emoji addicts and owners of AirPods Pro need make the move. Right now the grass on the other side is not greener.

I had high hopes for iOS 13.2 delivering more substantial bug fixes, but their absence means I suspect we will see iOS 13.2.1 very soon. In fact, I’d be surprised if it is not released within a week. There are simply too many ongoing problems with iOS 13 and a lot more ‘minor point’ dedicated bug fixes are needed.