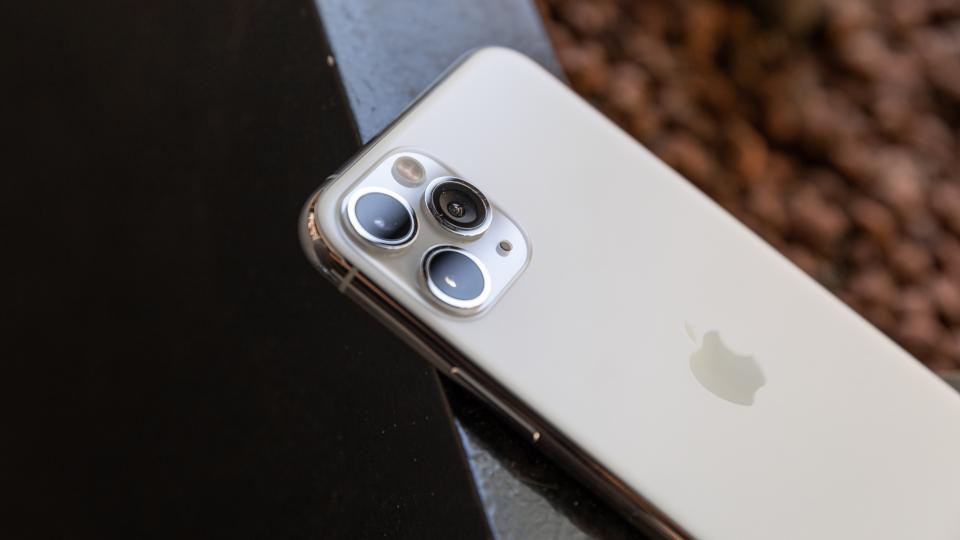 Many iPhone 11, 11 Pro, and 11 Pro Max users have complained that they have been noticing an unusual green tint on the display of their devices when it is unlocked.

A Reddit user shared about his problem on the forum, stating that both he and his mother are facing the issue and asked if anyone else have been witnessing the same.

A number of people answered in the affirmative, with one writing that the only thing that seems to have “helped a tiny bit” is by updating the phone to 13.5.1. The user has, however, added that even then the green tint shows up randomly.

A report in MacRumours mentions that almost all users who have been affected have said that the green tint is visible for a few seconds after the iPhone is unlocked. Some said they have seen it with Dark Mode and Night Shift enabled on their devices.

The report added a person saying that about 25 percent of the times he/she unlocked the iPhone 11 Pro, the screen looks washed out with a green tint, returning to normal in about three seconds.

It mentions that users have also said that the weird tint has been happening ever since the iOS 13.4.1 update.

While the issue seems to be primarily affecting the iPhone 11 (Review), iPhone 11 Pro, and Pro Max (Review), there have also been a few incidents of iPhone X users speaking about the same issue, a report in iLounge said.

According to a report by Engadget, one user has said that the green tint disappeared upon installing iOS 13.5.5, which is currently in the beta stage. It added that if it is a software issue and the smartphone manufacturer is sure to roll out an update to fix the error soon.