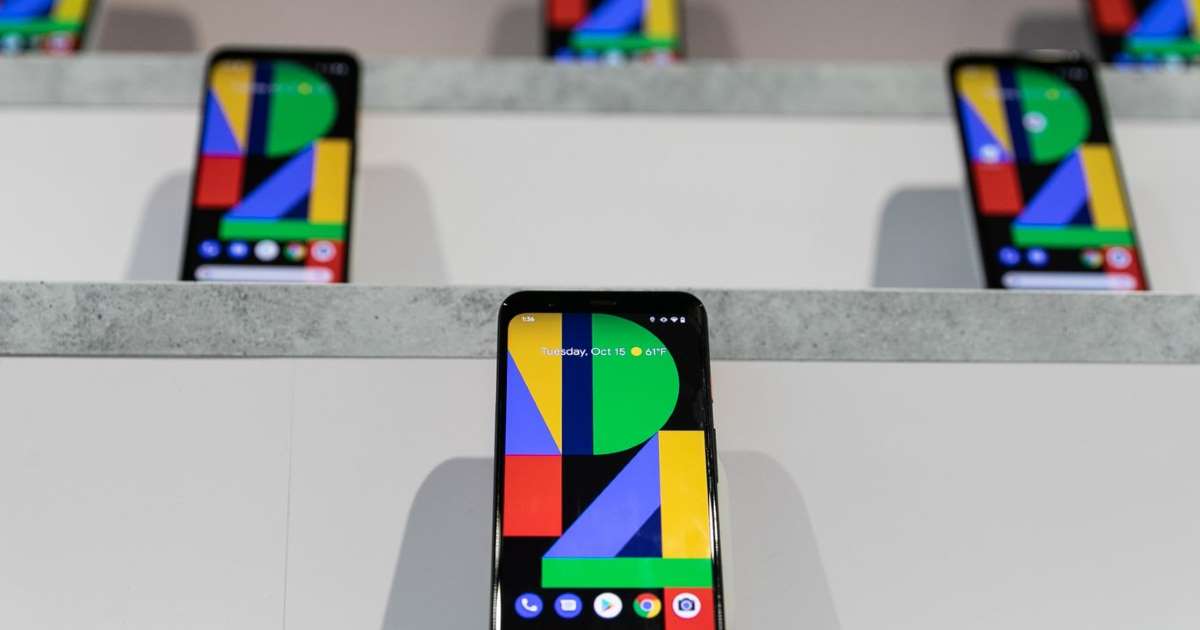 Google’s Pixel smartphones have always been defined by iPhone-beating cameras, backed by the know-how of its software coders. With the release of the Pixel 4, however, the company has lost its lead — through a combination of Apple Inc.’s iPhone 11 camera improvements and its own lack of progress.

Alphabet Inc.’s Google is selling the Pixel 4 through all four major U.S. wireless carriers for the first time. And it’s priced like a premium device: the 5.7-inch Pixel 4 starts at $799 and the 6.3-inch Pixel 4 XL costs $899. That’s at least $100 more than the iPhone 11 but without software like iMessage that many Apple users consider a social imperative in the U.S.

With the iPhone 11 and 11 Pro, Apple closed the photography gap with better low-light image quality. Its camera software also makes those photos easier to take by automatically enabling night mode when required. Apple remains way ahead of any other phone maker when it comes to video quality.

Deprived of its signature advantage, the Pixel 4 struggles to stand out in a crowded smartphone market. The design — including materials, proportions and screen bezels — is utilitarian. When compared with more polished handsets from Apple and Samsung Electronics Co., the Pixel 4 is unremarkable. With a single-digit slice of the smartphone market, Google also lacks the user loyalty and inertia to keep selling without a killer feature.

Recent UBS research put only battery life above price as the top consumer buying consideration, and Google took a step back on that front in 2019. Both Pixel 4 devices have worse battery life than their 2018 predecessors, and both dramatically lag comparable iPhone 11 models. Users will reliably get through a day with the larger Pixel 4 XL, but Google reduced the battery size of the smaller Pixel 4, which makes it uncompetitive against flagship Android devices like the cheaper OnePlus 7 Pro.

“To maintain a great fit in-hand, we shrunk the battery slightly from the prior Pixel 3 device. We then leaned more heavily on software to deliver all-day battery, and designed features accordingly,” a Google spokesman said.

Aside from Apple, Google is going up against Samsung’s juggernaut smartphone lineup and a legion of Chinese device makers with better specs and more aggressive, futuristic designs. OnePlus, Xiaomi Corp. and Huawei Technologies Co. offer better value for money with big batteries, super-fast charging, dual SIM card slots and even 5G wireless options. They can’t all match the Pixel’s camera, but they aren’t miles behind and Huawei also achieves outstanding low-light photos.

Google created a camera zoom function that relies more on artificial intelligence than optical hardware. It works well and is a technical feat, but it’s not going to make the difference in stores. Google also introduced live transcription of calls and a new face-unlocking function with the Pixel 4, but those are nice extras rather than compelling reasons to own the latest device.

The company has yet to answer the difficult question of how to market a software-powered machine in a world where hardware and specs are still the main differentiating factors for consumers. The same UBS research that ranked battery life as the top requirement put camera specs way down in 12th place. Digital assistants like Google’s Assistant barely registered in the survey.

Even if Google had retained its lead in both those categories, its path to selling more Pixels was never going to be through maintaining the status quo. The company needed to address a wider market than the tech and photography enthusiasts that have long been the Pixel’s core demographic, and it simply didn’t do so with the Pixel 4.

Google’s longer-term aspirations for its smartphone line remain unclear, more than three years into the initiative. The company prices and markets Pixels like mainstream premium devices, including high-profile advertising during the NBA Finals earlier this year. But then it designs them like niche products with limited spec sheets and an austere appearance.

In a year when Apple is enjoying better-than-expected iPhone demand thanks to its new sweeteners of longer battery life and better cameras, Google has failed to make any comparable improvements. The company that is most able, and should be most motivated, to disrupt the smartphone status quo has let another year pass without truly committing to the task.