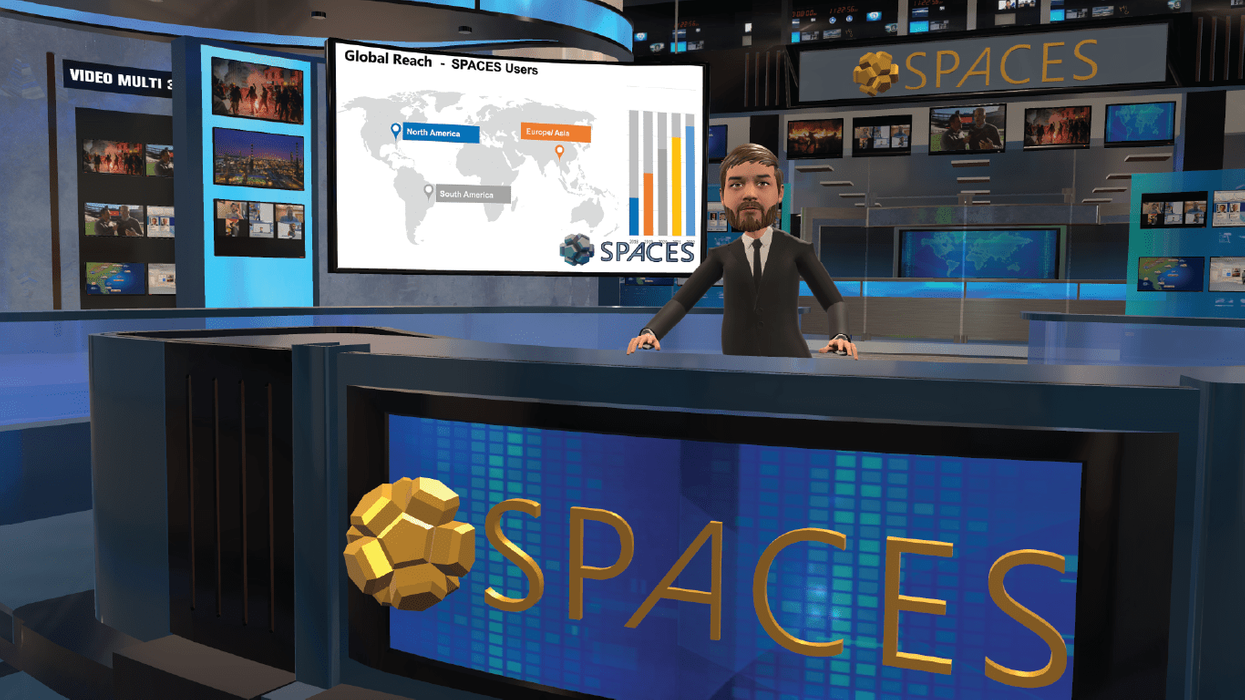 Apple has now acquired another startup, Spaces, which has a team specialized in virtual reality technologies (VR). The acquisition was announced today by a Protocol report citing its own sources.

Spaces was created in 2016 by DreamWorks Animation veterans, and the startup has been developing VR products since then, including a Zoom add-on that allowed users to hold virtual reality video conferencing using animated avatars.

The company discontinued all its services last week without further details. The official Spaces website just mentions that the startup is now “heading in a new direction.”

Thank you to our users and partners who participated in our awesome VR video conferencing product and the many people who enjoyed our VR location-based entertainment attractions found at theme parks, theaters, and more.

According to the Protocol report, both Apple and Spaces did not immediately respond to a request for a comment on the acquisition. The price paid by Apple on the Spaces startup is also unknown.

While it’s not certain that the team behind Spaces will join any VR related project at Apple, rumors suggest that Apple is working on AR and VR headsets for 2021 and 2022. Bloomberg says the headset will reportedly feature high-resolution displays and a “cinematic speaker system,” which should make it difficult for the user to notice the differences between real life and the virtual reality experiences the headset will provide.

As Apple continues to invest in its ARKit and new features such as the LiDAR scanner in the new 2020 iPad Pro, it’s plausible to expect that all of these technologies will be merged into a new product to offer advanced augmented and virtual reality capabilities.