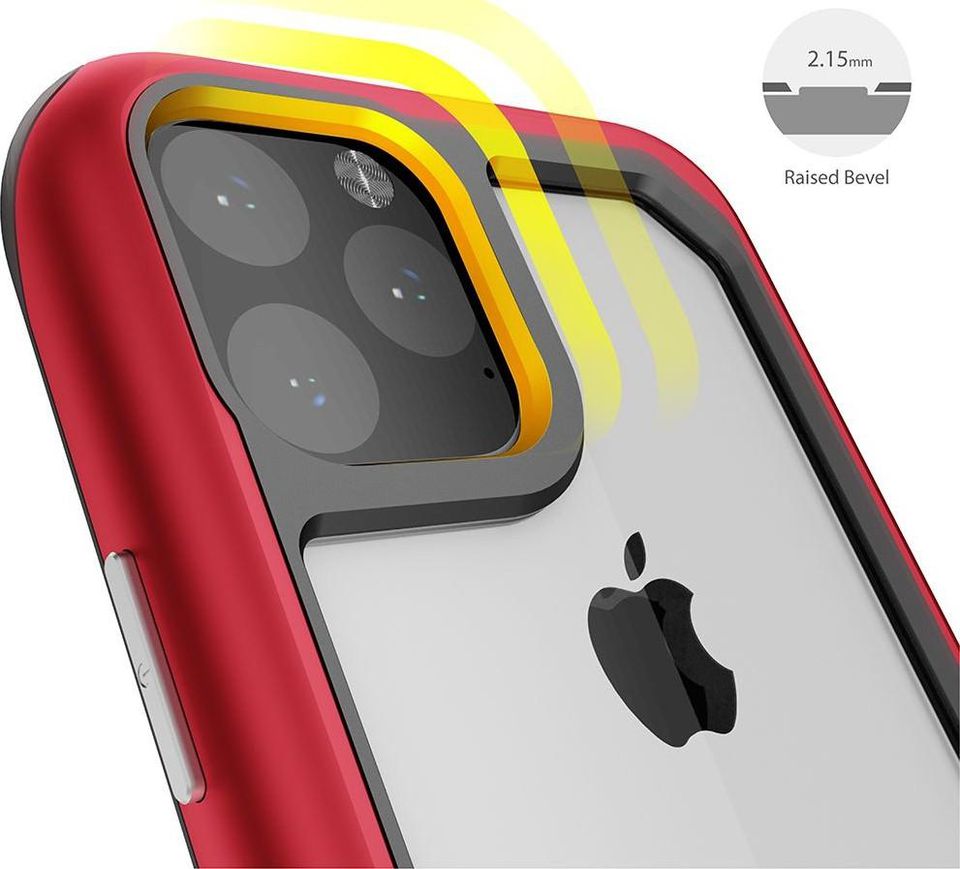 Apple’s heavily leaked iPhone 11 looks set to underwhelm users, especially given what we already know about the company’s radical 2020 upgrades. But, if you must upgrade in 2019, breaking news has just delivered your silver-lining.

In a major new report, 9to5Mac’s supremely reliable Apple insider Guilherme Rambo has just confirmed all three of Apple’s new 2019 iPhones and their standout features. But it’s not all good news.

Quoting “people who’ve seen the devices”, Rambo’s reveals the model numbers that will replace the iPhone XS (D42, reference iPhone12,3 in iOS code), iPhone XS Max (D43, iPhone12,5) and iPhone XR (N104, iPhone12,1). Commercial names for the so-called iPhone 11 family remain unknown, but all three models will have the same screen resolutions as their predecessors with the D42 and D43 retaining OLED panels and the N104 again limited to LCD.

More positively, Rambo has also identified the hardware inside the new iPhones. He reveals the much-vaunted A13 chipset is codenamed ‘Cebu’ within Apple and it carries the model number T8030. The A13 will do some major heavy lifting too, powering new camera technology called ‘Smart Frame’. This records outside the cameras’ standard framing so misaligned shots can be saved through re-cropping afterwards. Every photo will contain this extra information with Apple discarding it automatically if edits are not made after a certain time.

As for the new triple camera design on the back on the D42 and D43, Rambo says the third lens is indeed a wide-angle camera which will be an iPhone first. But unfortunately, the ugly new design is final as well.

Giving a boost to fans disappointed that Apple has cancelled 3D Touch, Rambo says the new iPhones will introduce a replacement called ‘leap haptics’. Details around it are scant, but he does say it will be powered by a new type of Taptic Engine.

On the flip side, if you had your hopes up about Apple’s seemingly accidental iPhone USB-C revelation, there’s bad news. Apparently, the Lightning Port will survive another year.

So yes, Rambo’s report does add some meat to the very bare-bones that are Apple’s iPhone 11 upgrades and there are some impressive additions. That said, this all still pales in comparison to the new design, radical display, return of Touch ID and step-up to 5G which will greet patient iPhone upgraders next year.

But the decision is all yours, both for better and for worse.