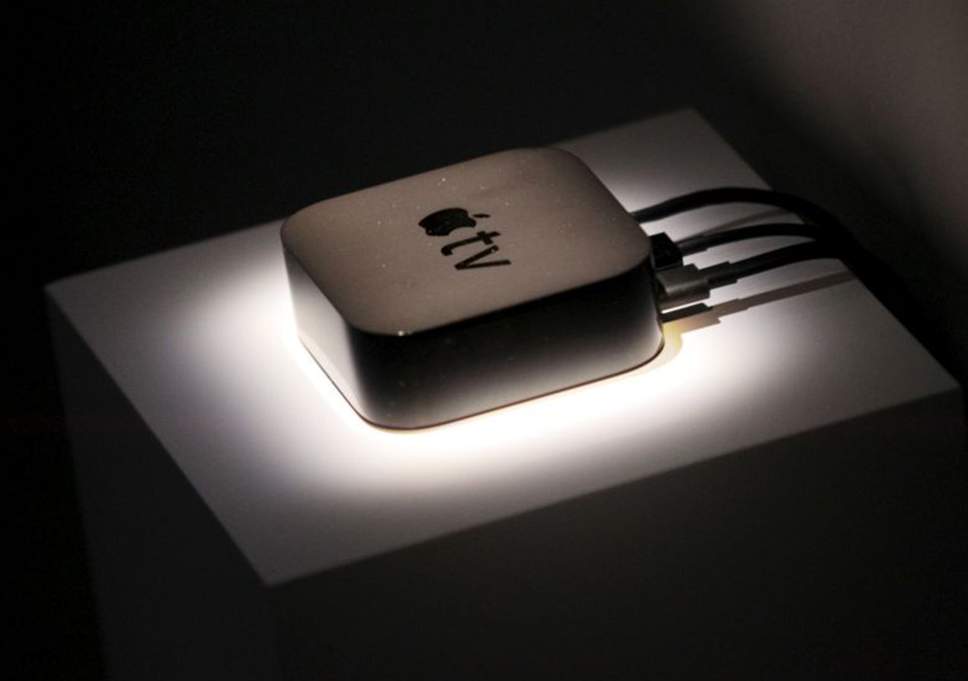 Apple’s updated Apple TV app is now available on iPhone, iPad and Apple TV. If you don’t have an Apple TV box, you can still access the app on the latest Samsung TVs.

In March, Apple revealed a new TV+ video subscription service at a star-studded event in Cupertino. The company said the service would be part of an updated Apple TV app on iPhone, iPad and Apple TV streaming box.

That app has just gone live in over 100 countries, though the new programming from Apple won’t be a part of it until it launches in the autumn. But the app has been subtly – though comprehensively – changed.

The TV app is what Apple wants to be your first port of call for TV programming, and it already has neat features. One of the most useful is the Watch Now tab which keeps track of what you’ve been watching and finds the next stuff for you to see. When you’re halfway through an episode, it’ll keep track of where you are so you can pick up from that point, whether that’s on your Apple TV or iPad, for instance.

The updated app, which I’ve been trying and which looks very inviting, by the way, has had a new lick of digital paint, with more sections to choose from. The main design of a screen-filling image with tiles of the latest programmes or movies remains, though those tiles are now widescreen instead of square for TV shows, and vertical posters for movies.

More importantly, there’s now a range of recommendations which are personalised for the user based on what you’ve watched already, in a section now called For You.

The recommendations come from over 150 video apps and streaming services, all reached from within the app.

You can now buy or rent movies or TV shows directly from within the TV app. Apple says it has the largest library of 4K HDR titles available, though in pure 4K terms, my guess is that Sky probably comes close.

The TV app contains channels from other broadcasters and streaming services and these can now be subscribed to from within the Apple TV app.

For now, there are only two extra services available in the UK, StarzPlay and the Smithsonian Channel, though more are promised. As they are added, many offer a free time-limited trial so you can be sure it’s a channel you want to watch.

One useful feature is being able to download shows for offline watching, though it’s worth noting that Sky Q and Netflix already offer something similar.

Speaking of Netflix, it’s not available within the TV app, though you can access the programming through the separate Netflix app. Amazon Prime Video, another rival, is part of the TV app and it’s true to say that the greater integration does help make the app a desirable destination. Especially since the Apple TV box’s universal search system scans programming from multiple sources. The multiple channels in the same app is one of the coolest features of the app, and is simple, intuitive and useful.

There’s a new Kids section which aggregates suitable content into appealing sections so you can find programmes with your favourite characters, for example, more easily, though there are also divisions by age appropriateness as well. Apple has staff who curate programmes, handpicking the best ones.

Perhaps the most striking change is that the Apple TV app is available on Samsung TVs now as well. It’s initially available on all 2019 Samsung smart TVs and some models from last year. If your Samsung TV has AirPlay 2 compatibility – that’s the video streaming system Apple uses – you can also play content directly from your iPad, say, to the TV. This was previously only possible via an Apple TV box before.

Other TV brands including LG and Sony will follow later in the year.

Channels you subscribe to are accessible to everyone in your family at no extra cost, so you can watch one thing on your telly while another family member consumes content simultaneously on their iPhone or iPad, for instance. This applies for up to six family members and subscriptions are shared via Apple ID and password.

The TV app was already a seamless way to watch most of your programming, whether through purchased movies or catch-up services. Now, it’s more snazzily designed and the convenience of doing everything from within the app is better still.

Adding TVs from other companies, and later streaming boxes from Amazon, for example, may affect sales of the Apple TV streaming box, but the added familiarity of an app that is largely the same on multiple platforms is a neat way to make the TV app a convenient destination.