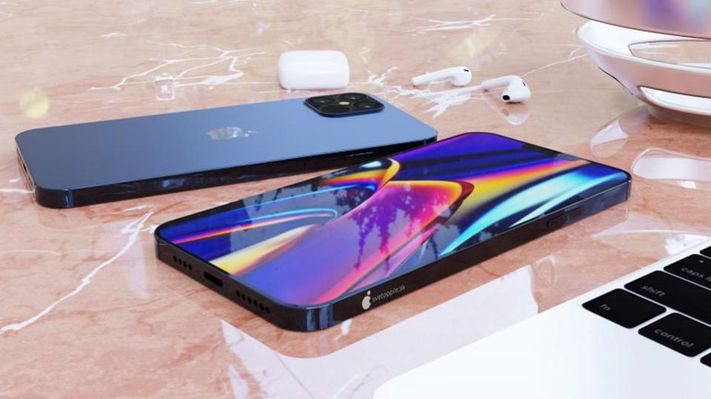 We know a great deal about Apple’s redesigned iPhone 12 smartphones. But now a big piece of the puzzle has just been filled in, and it may result in some users needing to spend more than they intended.

Rising Apple insider L0vetodream has revealed that Apple will equip its iPhone 12 Pro and iPhone 12 Pro Max models with 6GB RAM, that’s 50% more than their predecessors and this should deliver a major increase in multitasking performance. Moreover, acclaimed Apple leaker Jon Prosser has now followed up this information stating that he “can confirm” it as well. But there’s one downside. Recommended For You

The bad news is L0vetodream states that the iPhone 12 and iPhone 12 Max (the new names for the 5.4-inch and 6.1-inch entry level models), will stick with the same 4GB RAM as in the iPhone 11. Last year Apple gave all iPhone 11 models matching chipsets and RAM, so it’s something of a surprise to see the company reverse this change (the iPhone XR had less RAM than the iPhone XS) after only a single generation.

Consequently, those who want absolute peak performance from their new iPhones are going to have to spend more this year. After all, it is Apple’s decision to equip iPhones with considerably less RAM than Android rivals which has seen them repeatedly outpaced in multitasking speed tests.

That said, don’t expect any iPhone 12 model to be slow. At their heart will be Apple’s new A14 chipset which looks set to bring the biggest generational leap in years. The 5.4-inch iPhone will also deliver a price/performance ratio unlike anything this small, while the iPhone 12 Pro models will add Apple’s potentially game-changing new LiDAR sensor and 5G is coming to all models (albeit in different flavors).

At this stage, the only fly in the ointment is ongoing display concerns in what otherwise looks set to be a truly stellar iPhone launch year.

Samsung may remove chargers from some smartphones starting 2021