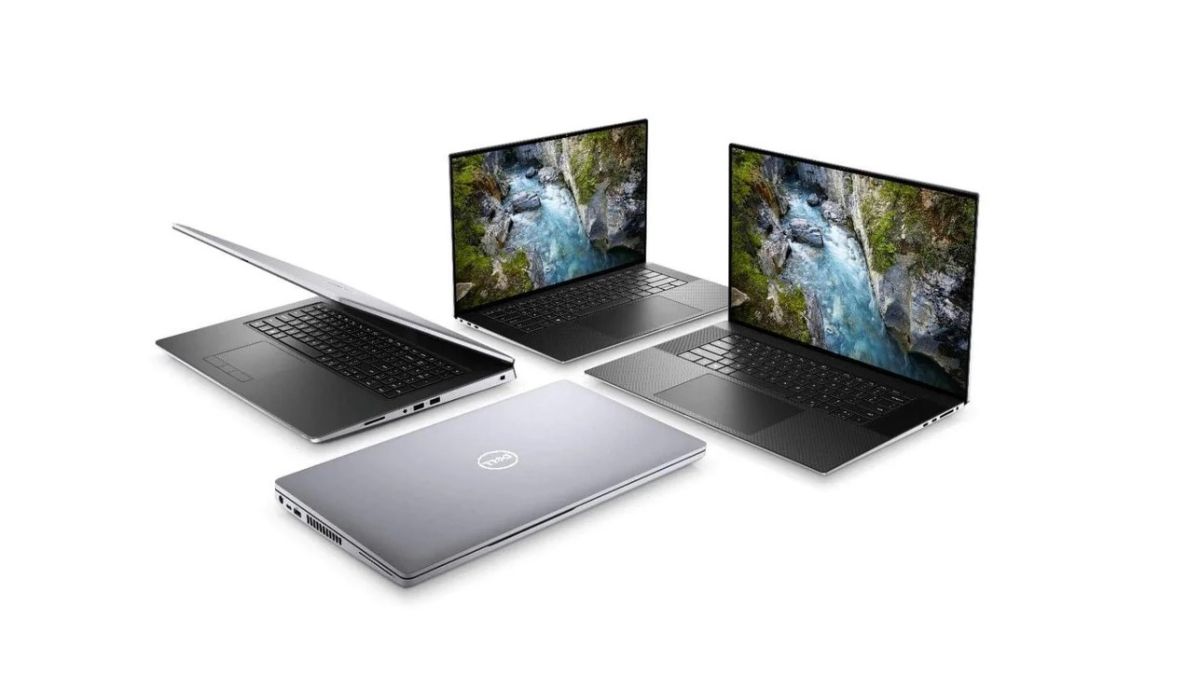 Dell looks poised to real a revamped version of its XPS 15, as well a larger XPS 17, with the latter marking a return of the XPS line to larger-screened laptops.

At least that’s what we can glean from an image posted on Reddit by a user going by the name of WesolyKubeczek, which showed the two laptops sitting together in what looks like a promotional image.

With the Dell XPS 13, Dell opted for evolution rather than revolution, as the ultraportable has a similar aesthetic to its predecessor, only it’s been refined in some key areas. Most notably, the Infinity Edge display has lost its bottom bezel, meaning it now boasts a 91.5% screen-to-body ratio.

And much like the XPS 13, we’d expect the both the XPS 15 and XPS 17 to have 4K touchscreen options; we’d not be surprised to see the XPS 17 only come with a higher-resolution panel rather than offering a Full HD screen as well.

While we’re now into the realms of educated guesswork, we’d be pretty confident that these XPS machines will come with the latest Intel 10th Gen H-Series processors, offering four cores at the lower end and eight cores in the top configurations. We’d expect to see RAM run from 8GB to 32GB, and potentially 64GB in a top-spec XPS 17.

Storage is likely to come in NVMe form, topping out at around 1TB or 2TB. And graphics power will probably come from Nvidia’s GeForce GPUs, with the XPS 15 potentially getting access to a GeForce GTX 1660 and the XPS 17 could make use of its larger footprint to house a GeForce RTX 2060.

While the XPS 15 is a staple of Dell’s higher-end laptops, putting a 17 inch model back into the mix is an interesting move. This could be Dell’s retort to Apple’s 16-inch MacBook Pro, which has received critical acclaim for its improved keyboard, booming audio and balance of sheer power and long battery life.

Our sibling site Laptop Mag reported that the XPS 15 will arrive this month, while the XPS 17 will be released towards the middle of 2020.

Huawei’s first OLED TV is incoming, will have a 65″ panel and 14 under-display speakers