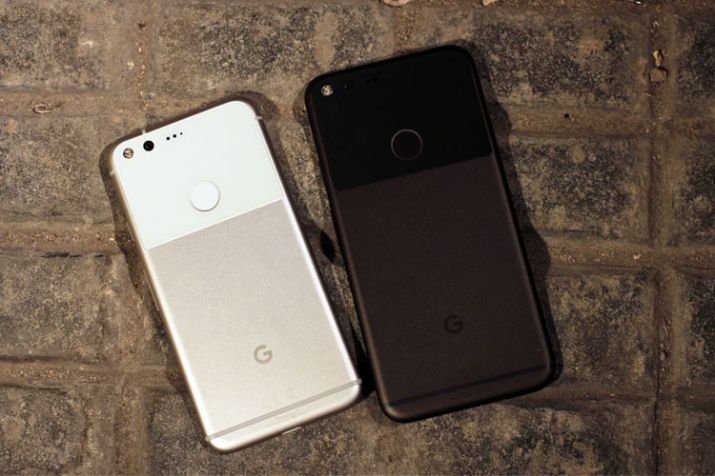 As many of you may have heard already, Google is rumored to launch two new mid-range Pixel smartphones soon for consumers in emerging markets such as India. While their marketing names have not been confirmed yet, there is a good chance that they may be called the Pixel 3 Lite and Pixel 3 Lite XL. The “XL” version was recently spotted on the Geekbench database, suggesting it could be powered by a Snapdragon 710 chipset under the hood. While the key specs of the two upcoming mid-range Pixel smartphones remain a mystery, for now, we have managed to obtain some interesting new information regarding the upcoming duo.

The smaller of the two upcoming Pixel handsets, which is likely to be called the Pixel 3 Lite or Pixel 3a, bears the model number G020B. On the other hand, the Pixel 3 Lite XL or Pixel 3a XL carries the model number G020F. Both the smartphones will be manufactured for Google by Taiwanese electronics company Foxconn. In addition to the model numbers and manufacturer of the two mid-range Pixel smartphones, we can also confirm that they are going to be launched in the Indian market soon. Unfortunately, though, we do not have any specific launch date to share with our readers at this point. As for pricing, we can expect the Pixel 3 Lite and Pixel 3 XL Lite smartphones to be priced under the INR 40,000 mark in India. We will update this post once we receive more information regarding the Indian pricing of the two Pixel smartphones.