FIFA 20 AND EA DOWN: ONLINE SERVERS AND GAMES NOT WORKING AS USERS ENCOUNTER PROBLEMS
Advertisement 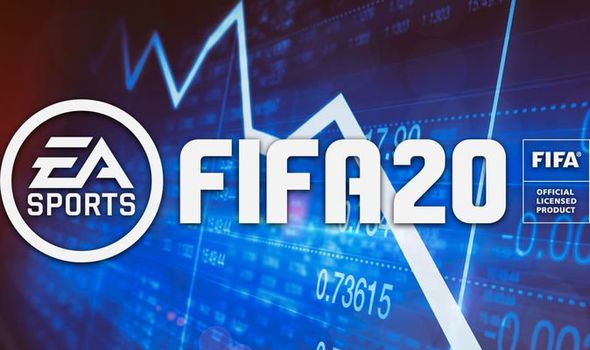 EA’s servers appear to be down, stopping people playing Fifa 20 and other popular games.

Players were greeted with error messages when they tried to join games, with hundreds of people complaining on Twitter of the issues.

One Fifa 20 player wrote: “It does warm my heart to know that EA Sports does not discriminate… Whether there is heavy traffic, light traffic, or no traffic, you can always count on the Fifa servers being equally terrible.”

It is unclear how extensive the outage is but similar issues in the past hit console players on both Xbox One and PS4.

EA is yet to acknowledge the problems and did not immediately respond to a request for comment from The Independent.

Xbox acknowledged complaints from users about issues with EA games.

“We have received reports that users are unable to sign into Apex legends, FIFA 20, and Madden 20,” the firm tweeted. “Our teams are on it.”

Internet providers recently warned that networks may struggle as coronavirus containment measures force billions of people around the world to stay at home.

Lockdowns have resulted in a spike in online streaming and gaming, with AT&T CEO Randall Stephenson saying in March that its network was “seeing some signs of stress”.

Will We Accept Being Monitored Via Our Smartphones As A Way Out Of The Pandemic, And Will We Have Any Say In The Matter?