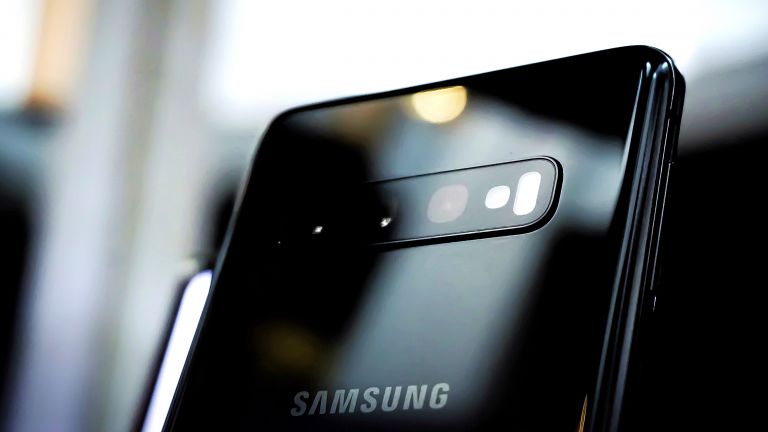 Samsung has unveiled a new 64-megapixel ISOCELL Bright GW1 image sensor today which is great news for the Galaxy Note 10. Given that the new sensor is expected to enter mass production in the second half of this year, there’s a good chance that we might see it on the company’s next flagship smartphone.

There’s even support for real-time high dynamic range (HDR) of up to 100-decibels which provides “richer hues,” according to Samsung. The dynamic range of a conventional image sensor is around 60dB while that of the human eye is typically around 120dB.

Samsung has also announced an updated 48-megapixel ISOCELL Bright GM2 sensor today. The updated sensor also gets Tetracell technology in addition to a remosaic algorithm for well-lit environments. This should improve picture quality by reproducing colors that feel more natural and vivid. Much like the 64-megapixel sensor, the new 48-megapixel sensor also gets Super PD for high-performance phase detection auto-focus.

48-megapixel sensors have become quite common on smartphones now. Samsung’s Galaxy A80 has one as well. The company is clearly hoping to gain a lead in the megapixel wars with its new 64-megapixel camera. Samsung says that the sensor will enter mass production in the second half of this year. Therefore, it’s quite possible that we might see it on the Galaxy Note 10.