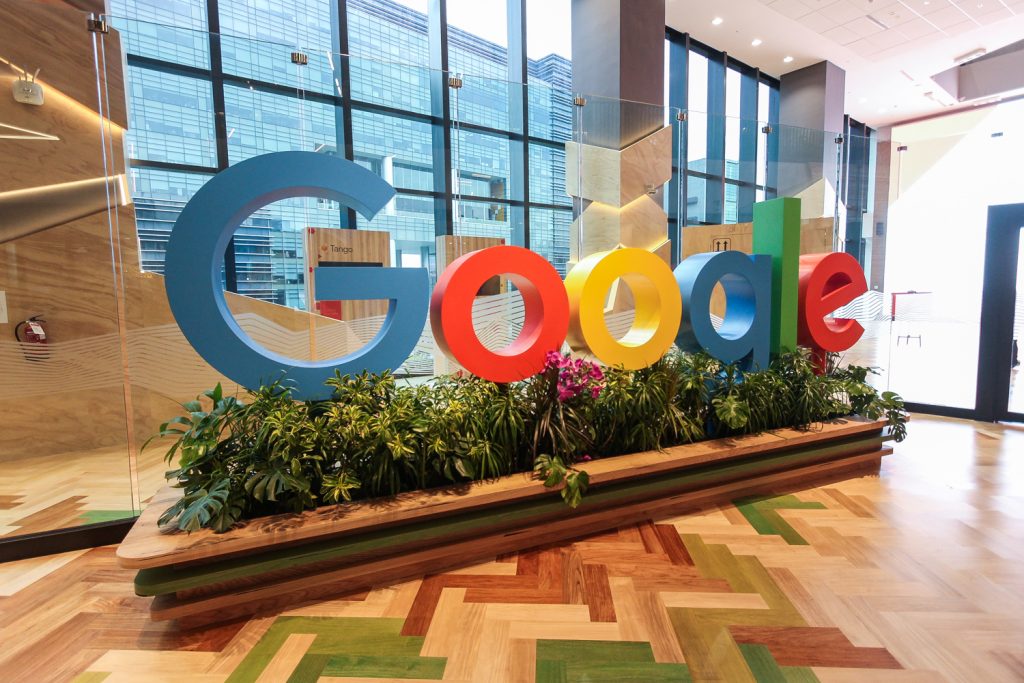 To protect people from hacking via unsecure public wi-fi networks, Google has announced a new virtual private network by Google One to provide an extra layer of online protection on Android phones.

According to The Economic Times of India, the VPN by Google One is available for people who have taken 2TB and higher plans.

If you’ve shared your 2TB Google One plan with family members (up to five additional people), they can also enable the VPN on their own devices at no extra cost.

The VPN by Google One will roll out in the US in the coming weeks through the Google One app (Android only) and will expand to more countries and to iOS, Windows and Mac in the coming months.

The company said in a statement that it is rolling out ‘Pro Sessions’ by Google One with VPN support.

“With Pro Sessions, you can schedule one-on-one online sessions with a Google expert to learn more about VPNs and how to stay safer online,” the company said on Thursday.

Pro Sessions will also be available in the coming weeks to all 2TB members in the US, the UK and Canada.

The VPN is built into the Google One app, so with just one tap, you can “rest assured knowing your connection is safe from hackers.”

How to Secure IoT Devices–Right Now