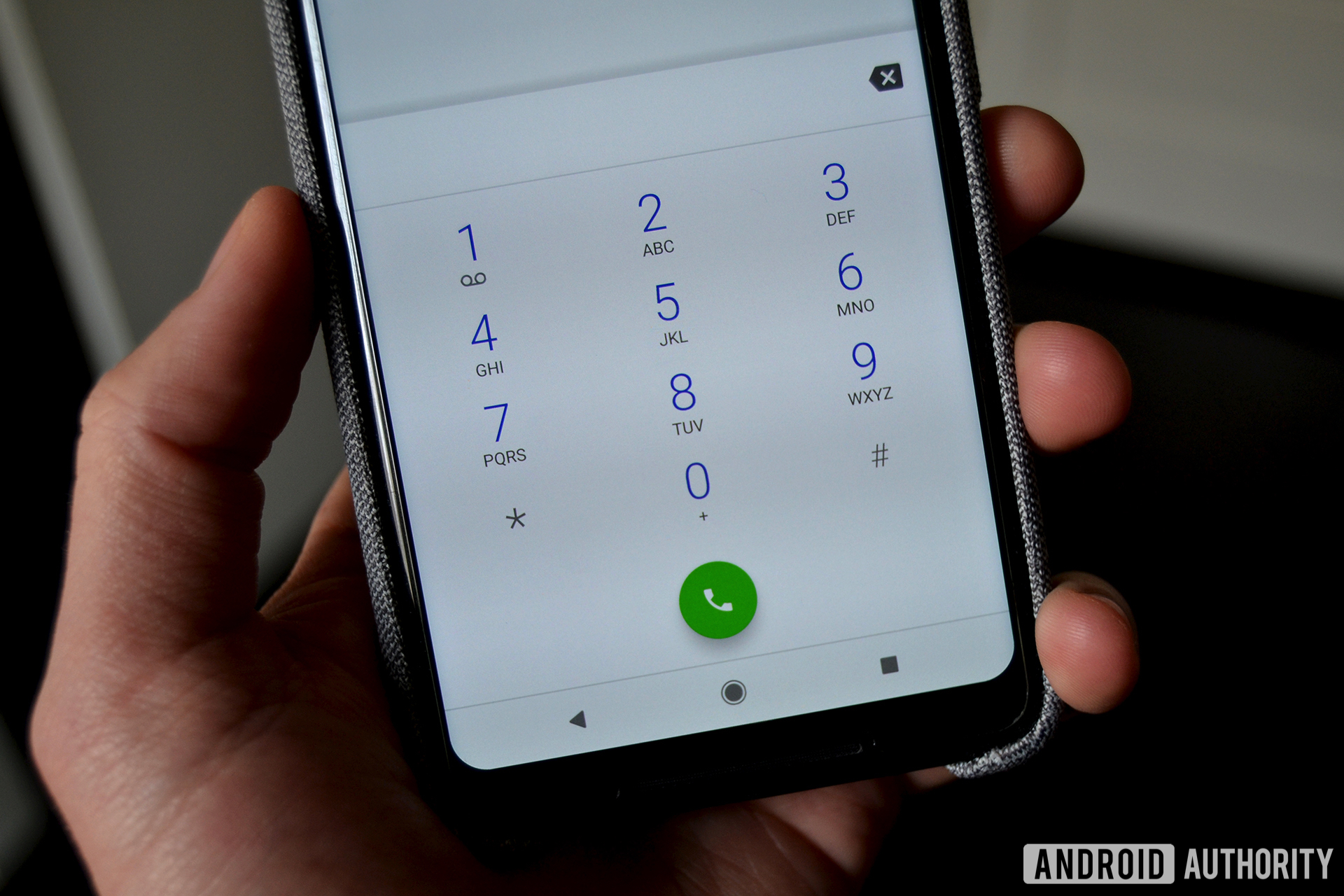 When you call emergency services, you don’t want to waste any time. In those kinds of situations, every second counts, but the pressure of the emergency could cause you to fumble your words or otherwise be unable to communicate with your emergency services contact.

That’s why there’s a new Google emergency services feature on the way to Android phones. The feature will allow you to quickly transmit integral information about your location and situation without needing to say anything.

With the feature, you’ll be able to quickly tap on one of three emergency situations during a call to 911: Fire, Medical, and Police. Once you do, a voice will tell the emergency services operator about your situation on your behalf.

Check out the GIF below for an example:

In addition to this, your phone will also automatically transmit your GPS coordinates. However, this feature already exists.

This new voice helper will not only be useful for people who need to transmit information quickly and clearly, but it will also be good for people with speech impairments or those who are in a particular situation where it would be dangerous for them to speak.

Once the information is transmitted, you can always continue to communicate with your responder, so this really is a feature with nothing but benefits.

Google is rolling out the feature to Pixel devices first. It will land on those devices “in the coming months,” after which it will make its way to other devices from other manufacturers.