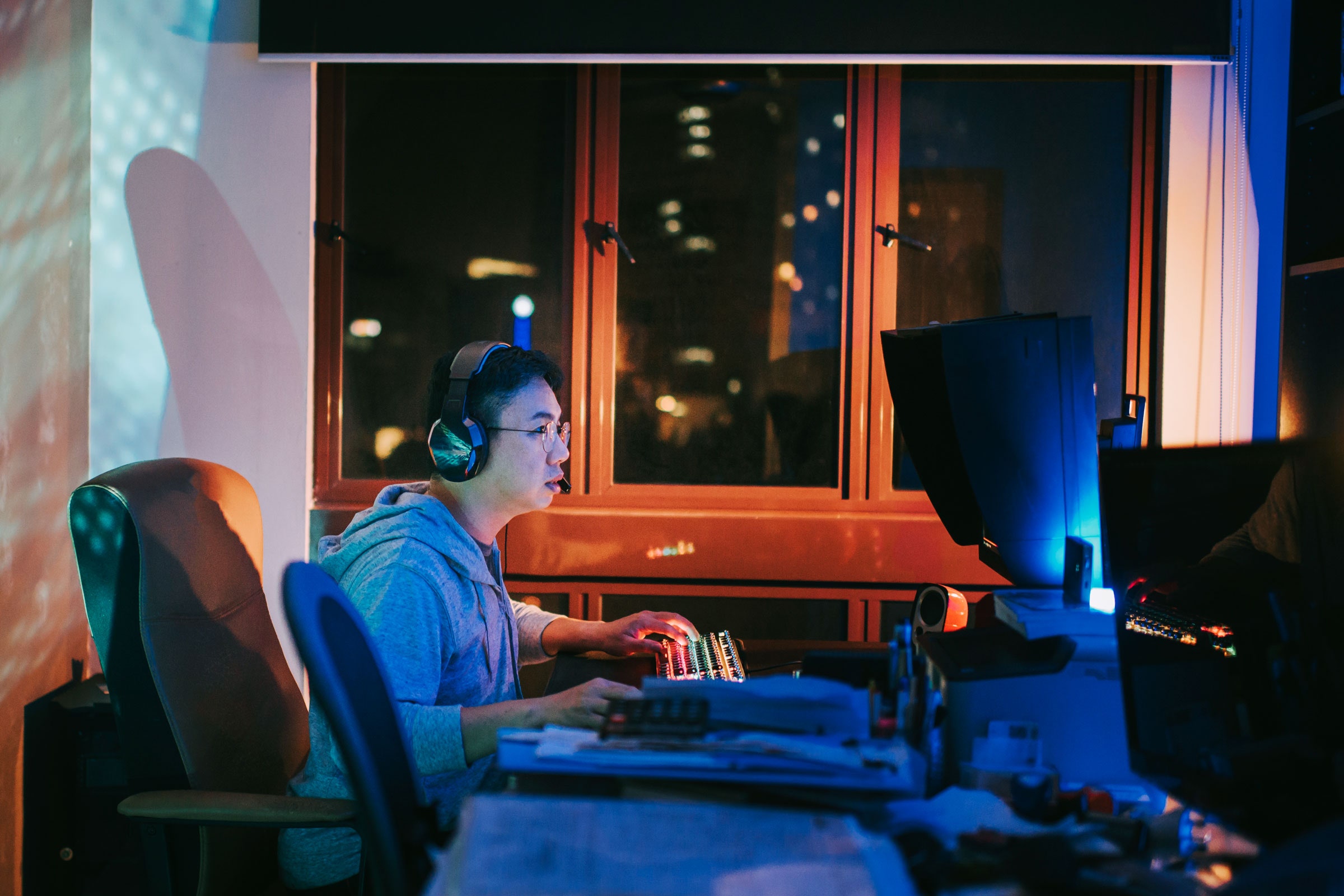 THANKS IN LARGE part to the global pandemic, collaboration platforms like Discord and Slack have taken up intimate positions in our lives, helping maintain personal ties despite physical isolation. But their increasingly integral role has also made them a powerful avenue for delivering malware to unwitting victims—sometimes in unexpected ways.

Cisco’s security division, Talos, published new research on Wednesday highlighting how, over the course of the Covid-19 pandemic, collaboration tools like Slack and, much more commonly, Discord have become handy mechanisms for cybercriminals. With growing frequency, they’re being used to serve up malware to victims in the form of a link that looks trustworthy. In other cases, hackers have integrated Discord into their malware for remote control of their code running on infected machines, and even to steal data from victims. Cisco’s researchers warn that none of the techniques they found actually exploits a clear hackable vulnerability in Slack or Discord, or even requires Slack or Discord to be installed on the victim’s machine. Instead, they simply take advantage of some little-examined features of those collaboration platforms, along with their ubiquity and the trust that both users and systems administrators have come to place in them.

“People are way more likely to do things like click a Discord link than they would have been in the past, because they’re used to seeing their friends and colleagues posting files to Discord and sending them a link,” says Cisco Talos security researcher Nick Biasini. “Everybody’s using collaboration apps, everybody has some familiarity with them, and bad guys have noticed that they can abuse them.”

Among the collaboration app exploitation techniques Cisco’s researchers are warning about, the most common uses the platforms essentially as a file hosting service. Both Discord and Slack allow users to upload files to their servers and create externally accessible links to those files, so that anyone can click on the link and access the file. In many cases, Cisco found, those files are malicious; the researchers list nine recent remote-access spy tools that hackers have tried to install in this fashion, including Agent Tesla, LimeRAT, and Phoenix Keylogger.

The links don’t have to be delivered to victims inside of Slack or Discord. They can also be served up over email, where hackers can far more easily trawl for victims en masse, impersonate a victim’s colleagues, and reach users with whom they have no previous connection. As a result, Cisco has recorded a major uptick in the use of those links to deliver malware via email in the past year. “Over the last several months we’ve seen tens of thousands, and the rate has been steadily increasing,” says Biasini. “Right now it appears to be peaking.”

Security firm Zscaler similarly noted the rise in the technique’s use by cybercriminals in research published in February, warning that they’d spotted as many as two dozen malware variants per day, including ransomware and cryptocurrency mining programs, being delivered as fake video games embedded in Discord links. Hackers have also used the technique to plant malware that steals Discord authentication tokens from victims’ computers, allowing the hacker to impersonate them on Discord, spreading more malicious Discord links while using a victim’s account to cover their tracks.

Aside from exploiting the trust that users place in Slack and Discord links, that technique also obfuscates the malware, since both Slack and Discord use HTTPS encryption on their links and compress files when they’re uploaded. And while other methods of hosting malware can be taken offline or blocked when a hacker’s server is discovered, the Slack and Discord links are harder to take down or block users from accessing. “Adversaries are most likely going to be affected by things like shutting down a server, shutting down a domain, blacklisting files,” says Biasini. “And what they’ve done is figured out a way to break that.”

“Everybody’s using collaboration apps, everybody has some familiarity with them, and bad guys have noticed that they can abuse them.”

Aside from hosting their malware in Discord and Slack links, cybercriminals are also using Discord as the command-and-control and data-stealing element in their malware. Discord allows programmers to add “webhooks” to their code that automatically update a Discord channel with information from an application or website. So cybercriminals have exploited that technique to relay information from infected computers back to the command-and-control server that they use to administer a botnet, or even to pull data from a victim’s machine back to the server. As with the malicious link technique, that webhook trick hides the malicious traffic in more innocent-looking, encrypted Discord communications, and makes the hacker’s infrastructure more difficult to pull offline. (While Slack also offers a similar webhook feature, Cisco says it has yet to see hackers abuse it as they have Discord’

When WIRED reached out to Discord and Slack, a Discord spokesperson said that the company does proactively scan for malware in files that are hosted on its platform, takes down any hosted malware that’s reported to it by users or security researchers, and seeks to identify groups of users who are abusing its tools for cybercriminal purposes. “We are working to enhance our processes to make it easier to report these types of issues, improve the way these issues are internally routed for faster triaging, and dedicate more resources to proactively identifying this type of abuse,” the spokesperson writes. A Slack spokesperson responded with a statement pointing out that since February, Slack has blocked .exe files from being shared via external links and has blocked many other potentially dangerous file types on Slack Connect, which allows users to send messages between Slack installations. Slack says it’s also working on more malware protection and link-scanning tools that will roll out this spring.

Aside from pushing Slack and Discord to more effectively scan the files for signs of malware that they host as external links, Cisco’s Biasini argues that organizations should consider simply blocking Discord links, given that it’s not often used as an authorized collaboration tool inside of enterprise networks. As for organizations who do use Discord and can’t block it—or individual users who don’t have enterprise-style security policies—he says they should learn to eye Slack and particularly Discord links just as warily as they do any other link that comes from a stranger. “It’s the same old stuff: Don’t click links from people you don’t know. If you don’t know where this came from don’t buy into it. If it sounds too good to be true, it probably is,” Biasini says. “If you have never clicked a Discord URL before, don’t start now.”