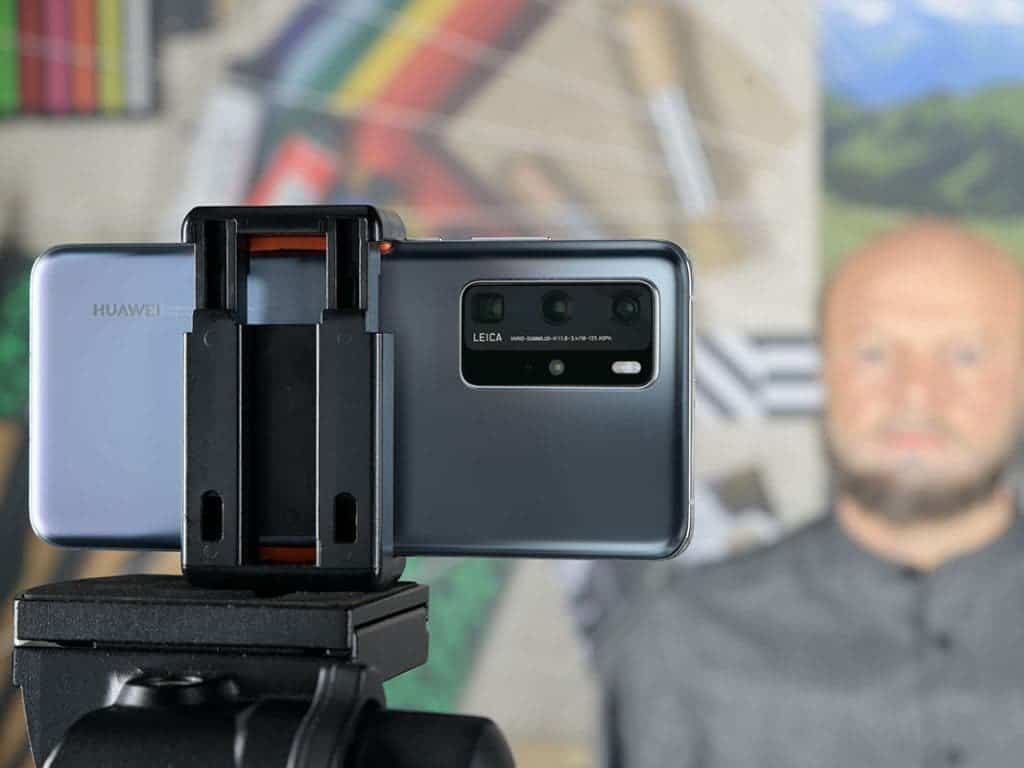 Selfie lovers who actively use social networks, when choosing smartphones, pay attention to the capabilities of not only the main, but also the front camera. The renowned laboratory DxOMark has published a ranking of the best mobile phones for selfies for 2020, which were judged on the quality of photos and videos of the front camera.

DxOMark notes that the front camera of the Huawei Mate 40 Pro performed very well in all scenarios. For example, even in dim light, the front camera of this phone allows you to take detailed pictures. When the phone detects multiple people in the frame, the Mate 40 Pro’s selfie camera automatically switches to ultra-wide-angle mode. In addition, this phone can also blur the background under certain conditions, and the phone’s image noise is well controlled in all shooting conditions.

Let’s start with with final total score of 136 points. This score is then split into “Photo” in which the smartphone achieves a whopping 140 points; “Video” with 116 points and a new metric called “Zoom” which, as the names suggests, really takes into consideration the zoom capabilities of the device. In Zoom the Mate 40 Pro got 88 points.

Either way, the final total score of 136 points puts the Mate 40 Pro in the first place on DxOMark’s ranking system; thus making it the new king of mobile photography.

Before looking further into the review, let’s recap the camera hardware we find on the handset. Starting with the primary 50 MP 1/1.28″ sensor (12 MP output) with 23 mm-equivalent (1x defined as 27 mm) f/1.9-aperture lens, full-pixel Octa-PD; paired with an ultra wide 20 MP 1/1.54″ sensor with 18mm-equivalent f/1.8-aperture lens, PDAF; and finally a telephoto 12 MP 1/3.56″ sensor with 125mm-equivalent f/3.4-aperture lens, PDAF, OIS. The device also has a multispectral color temperature sensor. While on the software side, the smartphone can record 4K video at 60fps.

As far as the actual review from DxOMark goes, the French website found that the Huawei Mate 40 Pro features a wide dynamic range, even in low light and excellent texture/noise trade-off in bright light and indoor conditions. There’s a fast and accurate AF for photo and video, good details at most tele-zoom settings and good depth estimation in bokeh mode, even in complex scenes. Same thing in night shots with fairly wide dynamic range.

Finally, for the pros, the smartphone appears to bring low noise levels on outdoor and indoor videos; as well as an accurate white balance and pleasant color rendering on videos.

Going into the cons, according to DxOMark the Mate 40 Pro shows a comparatively narrow field of view on ultra-wide camera; meanwhile images taken with the telephoto lens are often out of focus. There are also problems with color quantization and aliasing artifacts in photos.

Video wise, the smartphone showed a slight underexposure and limited dynamic range in very challenging video scenes; along with some variation in sharpness between frames when walking while recording videos and in low light.