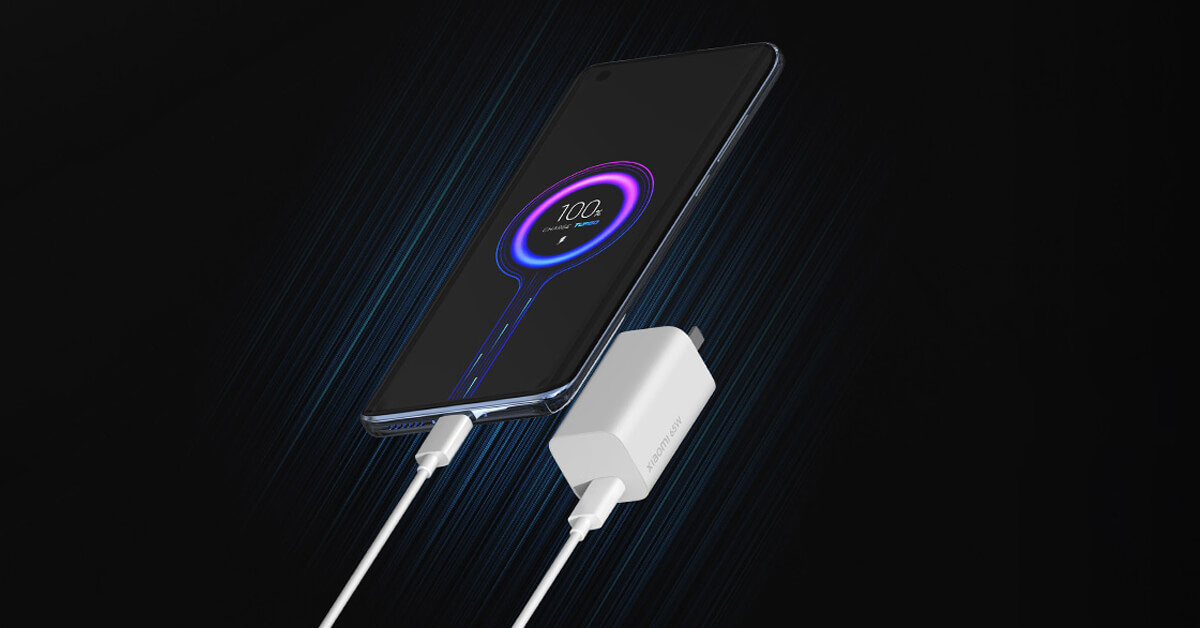 We’ve seen incredible upgrades in processing speeds, graphical power, and camera functionality on smartphones in recent years, but one of the features that repeatedly ends up at the top of the most-wanted list for many consumers is longer battery life. It is difficult to take advantage of all the improvements on your phone if the device is always on life support, which is why some of the biggest vendors in the market are thinking of making a major change.

IT Home reports that Apple, Huawei, OPPO, and Samsung all plan to use gallium nitride (GaN) technology for faster charging solutions. One paper even went as far as to claim that “this year, several manufacturers of the same size as Xiaomi will release GaN power adapters,” possibly referring to the vendors above.

Could Apple be thinking about releasing a GaN power adapter alongside the iPhone 12?

While GaN technology is similar to silicon, a GaN charger requires fewer components and can sustain higher voltages than silicon. Plus, current runs through a GaN device faster. We won’t get into the nitty-gritty, but GaN chargers simply perform better than their silicon counterparts in virtually every conceivable way.

If you want to see just how much of a difference gallium nitride makes, look no further than the new Xiaomi GaN USB Type-C 65W charger, which is capable of charging the Xiaomi Mi 10 Pro from 0% up to 100% in just 45 minutes. The company also notes that the accessory will charge the iPhone 11 50% faster than the 5W charger that comes in the box. But imagine how much faster it would be if these phones actually supported 65W fast charging?

As you can see in the image at the top of this article, the Xiaomi 65W GaN charger is incredibly compact, especially considering just how much more powerful it is than 45W chargers. It’s hard to imagine Apple releasing a GaN power adapter in 2020, as we were shocked to receive an 18W adapter in the iPhone 11 Pro and 11 Pro Max boxes last year, but even Apple’s purportedly interest in the technology is a step in the right direction.

Welcome to the multi-stage life