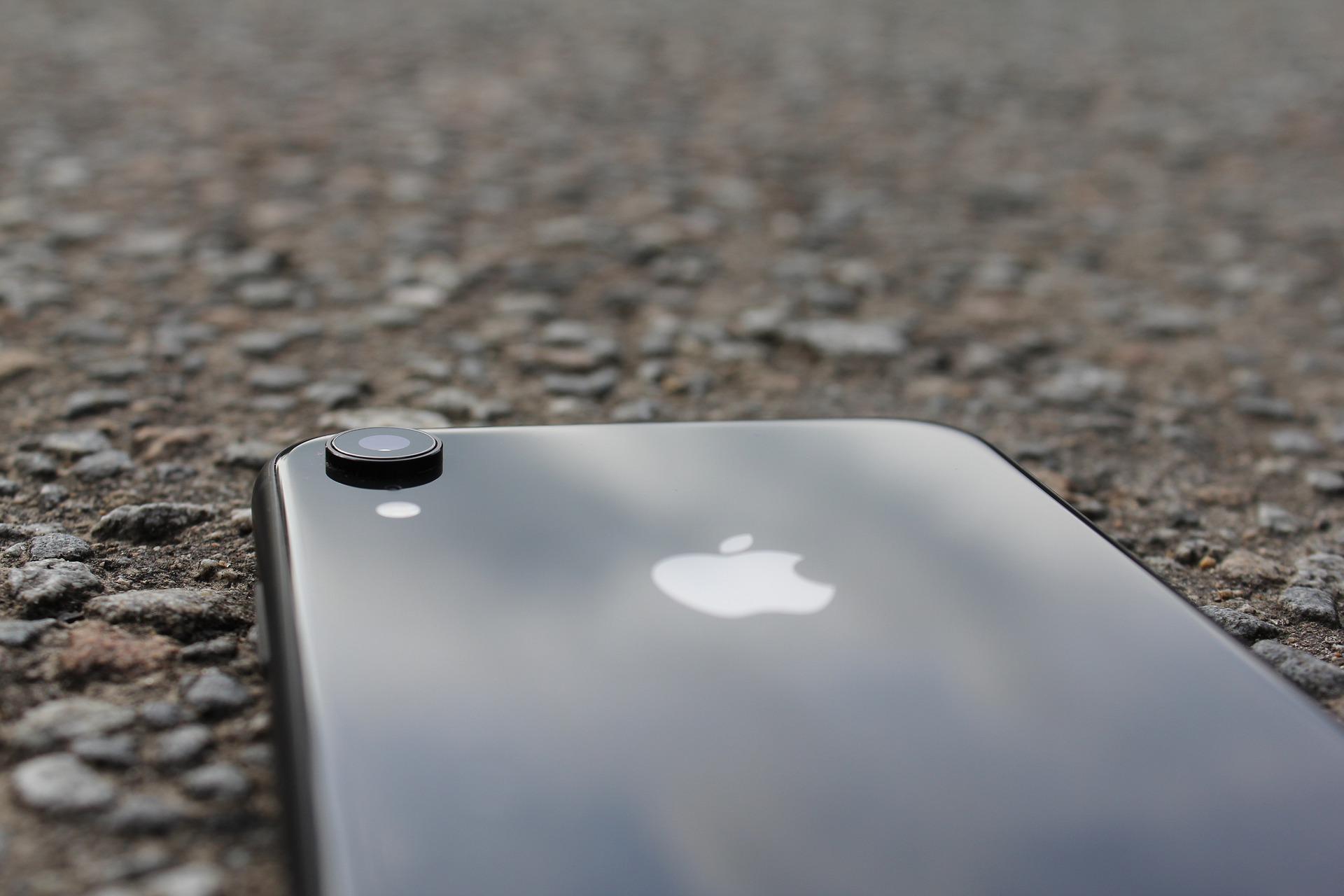 Previously, conflicting information had emerged about iPhone XR’s future. We now seemingly know when it will be discontinued and which phone will replace it.

Leaker Komiya claims that after the introduction of the iPhone 12, Apple will stop selling the iPhone 11 Pro and Pro Max. They also say that the iPhone XR will be taken off the market by the end of the first quarter of 2021.
The tipster says Apple will launch a new model by the name of iPhone 12s in the second quarter of 2021.
As Tom’s Guide points out, Apple used to release S models in the past, but as modest annual upgrades.
If the new rumor has any substance to it, the iPhone 12s will be released a few months after the iPhone 12 goes on sale. Speaking of which, don’t expect the new models this month. A recent report has corroborated claims about an October release. Even the latest leak hints at the same.

The iPhone 12s will supposedly be LTE-only

Back to the iPhone 12s, it could be the rumored 4G-only iPhone 12. According to earlier forecasts, this variant will be announced in February 2021. This estimate is loosely in line with the alleged Q2 release time frame. After all, if the iPhone 12 launch date has been moved up, Apple might reschedule the release of the 4G model too.
Based on this assumption, the iPhone 12s will retail for $800. We expect it to have more in common with the iPhone 12 Pro than the standard iPhone 12.
Rosenblatt Securities analyst Jun Zhang had previously claimed that the LTE iPhone 12 won’t have a lot in common with the 5G models. He was also expecting Apple to launch two 4G-only models, but that seems unlikely at the moment.
All the 5G-ready iPhone 12 variants will probably feature the upcoming A14 Bionic chipset and OLED displays. The iPhone 12 and iPhone 12 Max will likely come with a dual-camera system, and the Pro modes will have a triple camera setup with a LiDAR depth sensor.
Only the highest-end model is expected to offer mmWave 5G.
Source: https://www.phonearena.com/news/4g-iphone-12s-release_id126976
Post Views: 6

The first HarmonyOS-powered phone from Huawei to arrive in 2021

Samsung, LG experiment with virtual demo rooms of the future amid IFA conference