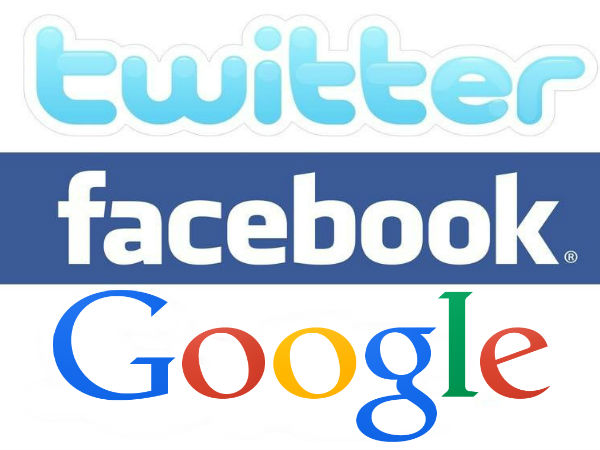 Facebook, Google, Twitter, Microsoft and Yahoo and the Internet Watch Foundation (IWF) are joining their efforts in the fight against child sexual abuse.

Facebook, Google, Twitter, Microsoft and Yahoo are joining their effort in the fight against child sexual abuse.

The IT giants child after joining forces with a the UK charity, the Internet Watch Foundation (IWF), will remove sexual abuse images from the web.

The news was reported by the Internet Watch Foundation (IWF) that announced it will share hashes of child sexual abuse imagery with the IT giants. The initiative aim to improve and speed up the identification of the despicable images and consequent removal.

The knowledge of the hash of the child sexual abuse imagines will allow companies to rapidly identify the content once published and shared on the Internet.

“The IWF will provide hashes of child sexual abuse images to the online industry to speed up the identification and removal of this content worldwide.

This enables the internet industry to actively protect their customers and help victims of child sexual abuse.”

The Internet Watch Foundation states that its experts will assist the IT companies to create three different types of hashes, PhotoDNA (A technology developed by Microsoft to identify a child abuse image), MD5 and SHA-1.

The hashed will be calculated starting from the images discovered during its investigations as well as those provided by the IT giants and by the public. Another source for the IWF analysts will be the archive of the UK Home Office’s new Child Abuse Image Database (CAID).

Thanks to the initiative it will be possible to identify and remove as many as 500 child sex abuse web pages every day, an impressive result against the most villain kind of online crimes. The IWF highlighted that each of those pages will host multiple images, so the initiative will potential allow to remove millions of child sex abuse images.

The Internet Watch Foundation notes that this is a first step against child sex abuse, unfortunately, there are billions of such images online.

Unfortunately, paedophiles prefer to exploit anonymizing networks like Tor to share child sexual abuse images, a territory difficult to explore despite the effort of the British Government recentlyannounced by Prime Minister Cameron.

The sharing of hash lists of child sexual abuse images has been welcomed by other child protection groups, including the National Society for the Prevention of Cruelty to Children (NSPCC).