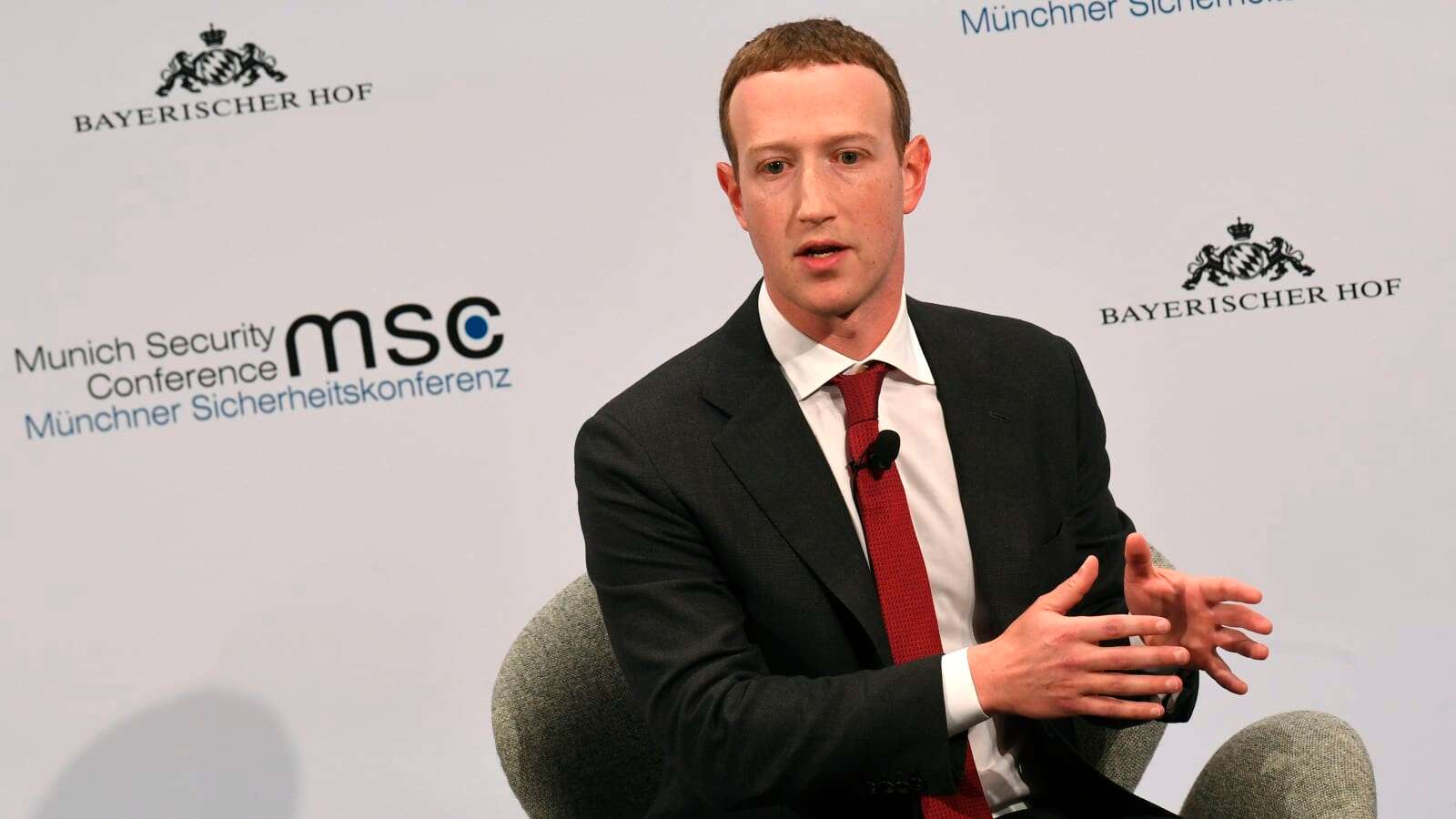 Facebook CEO Mark Zuckerberg has spoken about his fears that other countries may emulate China’s strict regulation of the internet.

In a video conversation with European Union industry commissioner Thierry Breton, Zuckerberg said: “Just to be blunt about it, I think there is a model coming out of countries like China that tend to have very different values than Western countries that are more democratic.”

Zuckerberg spoke of his willingness to work with Western democracies to create rules around data privacy.

He also praised the EU’s data protection regulation, which regulates how personal data may be used within the bloc.

Breton warned Zuckerberg that his social media firm and other tech giants may be subjected to tough rules if they do not step up efforts to take down disinformation.

“When you are the CEO, at the end of the day, you are the only one to be responsible, no one else,” Breton said during an online event organised by the Centre on Regulation in Europe (CERRE).

Regulators around the world have urged social platforms such as Facebook, Google and Twitter to do more to stop the flow of disinformation, especially coronavirus-related fake news.

“It’s a huge issue. We have discussions with many persons including Mark and I really appreciate the efforts. Sometimes it worked, sometimes it didn’t,” Breton said.

Breton said strong regulations would be introduced if the companies did not show progress.

The European Commission is currently drafting a digital services act that will rein in US tech giants, especially those seen as gatekeepers to information.

Zuckerberg reiterated his call for governments to regulate harmful online content, saying it was not for companies such as his to decide on the issue.

Millions Of Android Users To Get This Killer New WhatsApp Alternative

20 things that were invented much earlier than you probably thought