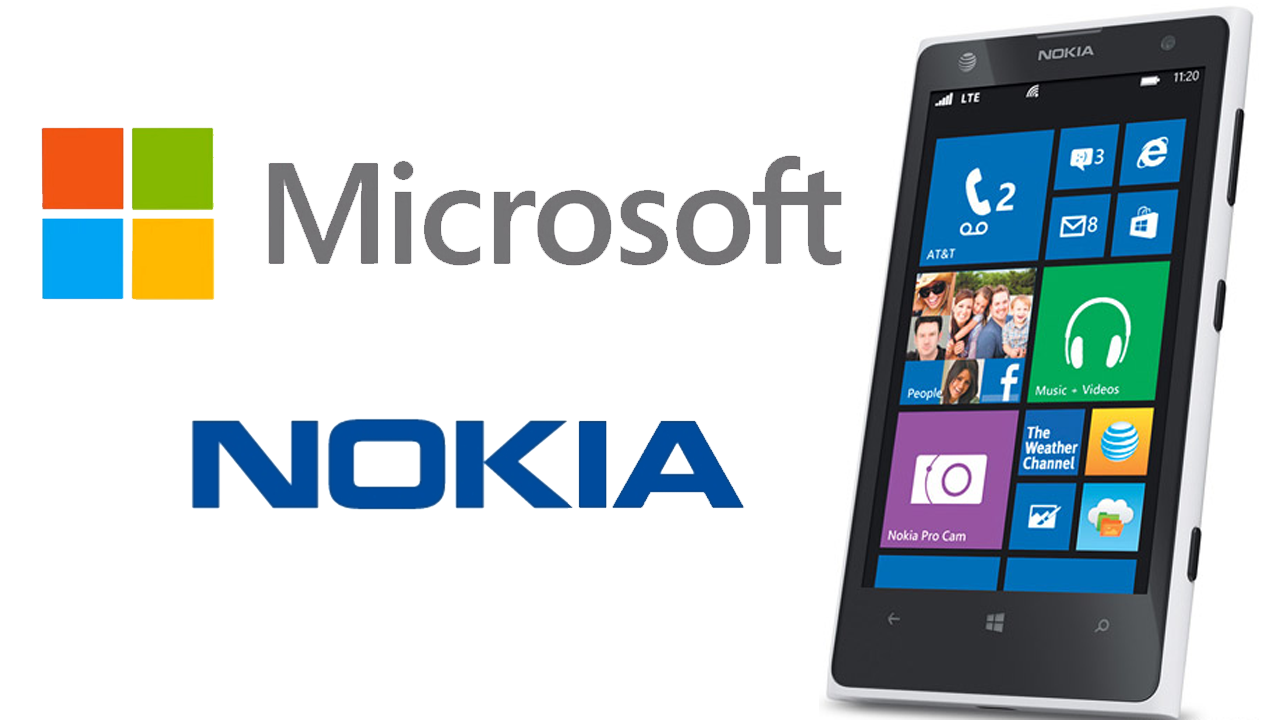 Opera will provide the browser for Microsoft’s last dumbphones, under a new agreement between the two companies.

Nokia’s low-cost Asha devices and its feature phones currently use a proxy-based browser, Nokia Xpress, using Nokia’s own servers. This will continue to work, but new devices will ship with Opera Mini, which uses Opera’s own proxy browser.

Opera was the first company to introduce a proxy-based mobile browser, with the proxy server compressing and reformatting the content for a small screen and low bandwidth, high latency network. Mini is used by 250m people according to Opera.

Last month, Microsoft said it would can the Series 30, Series 40 and Asha ranges it acquired with Nokia’s mobile phones division, along with the just-getting-interestingAndroid X range. And 12,000 jobs.

Opera was already the default browser on the X phones.

Still, an agreement between Microsoft and Opera is an interesting footnote to a long and competitive relationship. In 2007, Opera complained to the European Commission that Microsoft was unfairly bundling Internet Explorer with Windows, which resulted in Microsoft devising the “browser ballot”.

But the two had sparred for years. At one point, Microsoft broke Opera as it accessed its MSN sites by detecting its user-agent string and sending back a broken CSS sheet. Opera responded with a Swedish Chef edition of the browser which rendered every site correctly except MSN.

Windows Phone to overtake BlackBerry in UK this year