Windows Phone to overtake BlackBerry in UK this year
Advertisement 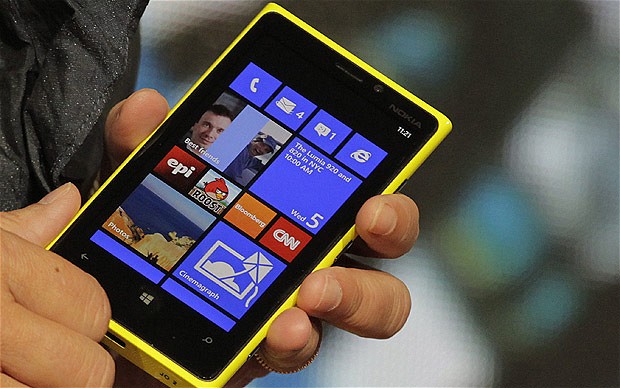 Microsoft’s Windows Phone is set to become the third most popular mobile operating system in the UK, as the once-ubiquitous BlackBerry continues to lose market share.

BlackBerry’s market share has been slipping around the world for several years, first with the advent of the iPhone and later with Android’s growing popularity.

This year, digital marketing firm eMarketer forecasts that Windows Phone will oust BlackBerry from its third-place position among the UK smartphone user base for the first time.

eMarketer predicts that BlackBerry users will decline by 35.2 per cent this year, hitting a new low of 2.4 million – and the drop will be even steeper in 2015, leaving just 1.4 million BlackBerrys in the hands of UK consumers.

Windows Phone, meanwhile, is rising substantially in popularity and will see 3.5 million users and a projected 9 per cent market share by the end of 2015.

“The demise of BlackBerry has long been documented but these numbers highlight just how far it has fallen from grace,” said Bill Fisher, UK analyst at eMarketer.

“Android and iOS are clearly dominant, but while Microsoft is making significant effort to grow its presence – buying Nokia’s mobile phone unit and recently partnering with HTC to offer a Windows-based version of the flagship HTC One M8 – BlackBerry appears to have been treading water.”

eMarketer estimates that in total, 36.4 million people in the UK will own and use a smartphone at least monthly this year, up nearly 10 per cent over 2013 usage levels.

Android-based handsets account for over half of smartphones in the UK, with iOS running on another three in 10 smartphones.

By 2018, eMarketer projects, nearly 70 per cent of the entire UK population will have a smartphone.