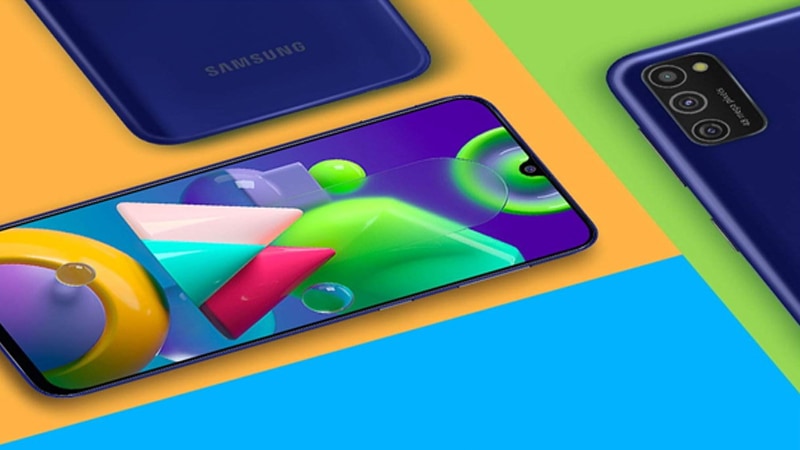 Last week we learned Samsung will launch the Galaxy M21 on March 16 in India. Well, that was now officially confirmed by the company that set up a promotional page on Amazon.in, confirming the March 16 launch date.

The landing page also includes the Galaxy M21’s images, which reveal its design.

Additionally, the page confirms a few specs of the Galaxy M21, which include a 48MP triple camera, 20MP selfie snapper and a 6,000 mAh battery.

The Galaxy M21 will sport a Super AMOLED display, which is rumored to measure 6.4″ diagonally.

Samsung hasn’t divulged what chipset the M21 will have under the hood, but according to Geekbench, the M21 will arrive with an Exynos 9611 SoC paired with 4GB RAM. Though it is rumored to have a 6GB RAM version as well.

Apple is planning to launch a 14.1-inch MacBook Pro with a Mini-LED display, says Ming-Chi Kuo