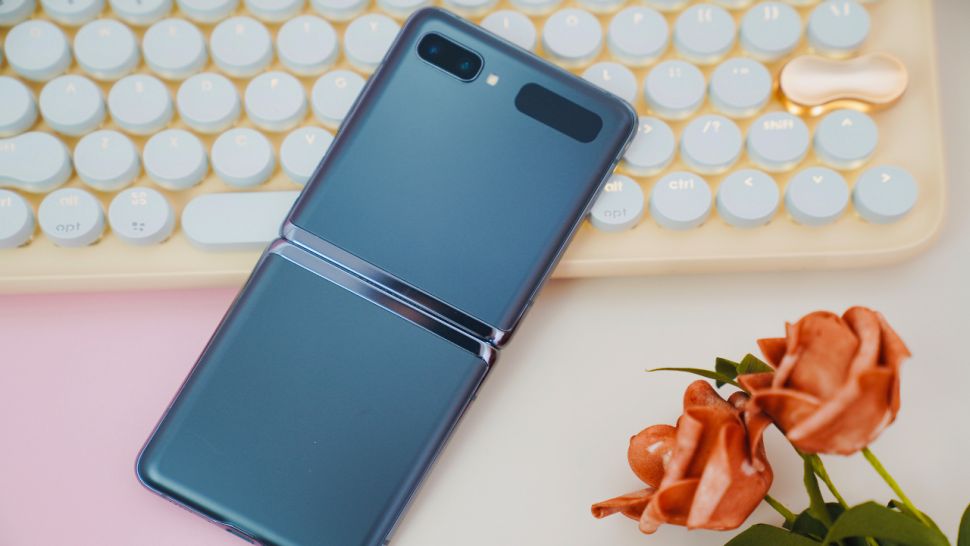 Samsung’s new Galaxy Z Flip smartphone will hit shelves in eight different colorways if a new leak is to be believed. The new clamshell device will come in white, gray, dark blue and pink variants.

Previous information suggests that the Galaxy Z Flip 3 could arrive in green, black, beige, and light violet color options. The new additions would certainly round off this earlier quartet of colors for a plethora of choices later this year.

GSMArena.com cites the Dutch website GalaxyClub, which tips the Galaxy Z Flip 3 to offer a further range of colors for users to choose from.

The Samsung Galaxy S21 features the light violet colorway and is a fan favorite because of its iridescent sheen. News of further pink variants would certainly offset the more reserved colorways on offer, letting users choose a more adventurous palette for their Galaxy Z Flip 3 — whenever that might arrive.

Color options may vary across markets

As is custom to reports of smartphones’ colors, it’s unlikely that all markets will get equal access to the same color options.

Eight colors may seem like a beefy suite of options for customers, but the Korean firm will probably split the options between different markets, restricting access in some markets, and possibly reserving certain colorways for special occasions in others.

A waiting game for now

The announcement of further color options for the Galaxy Z Flip 3 does go some way to assure us that the clamshell device is inbound and definitely exists. Reports have pinned the device for a launch later this year, alongside a possible release of the Galaxy Z Fold 3.

The Snapdragon 888 processor could be Samsung’s obvious pick for a high-end SoC to power the device, but even this isn’t confirmed as of now.

Either way, it’s good to hear some different news that departs from the usual naming convention mystery that has puzzled Samsung fans over what the device will be called. And that’s especially true if the news is about something as lighthearted and joyous as colors.