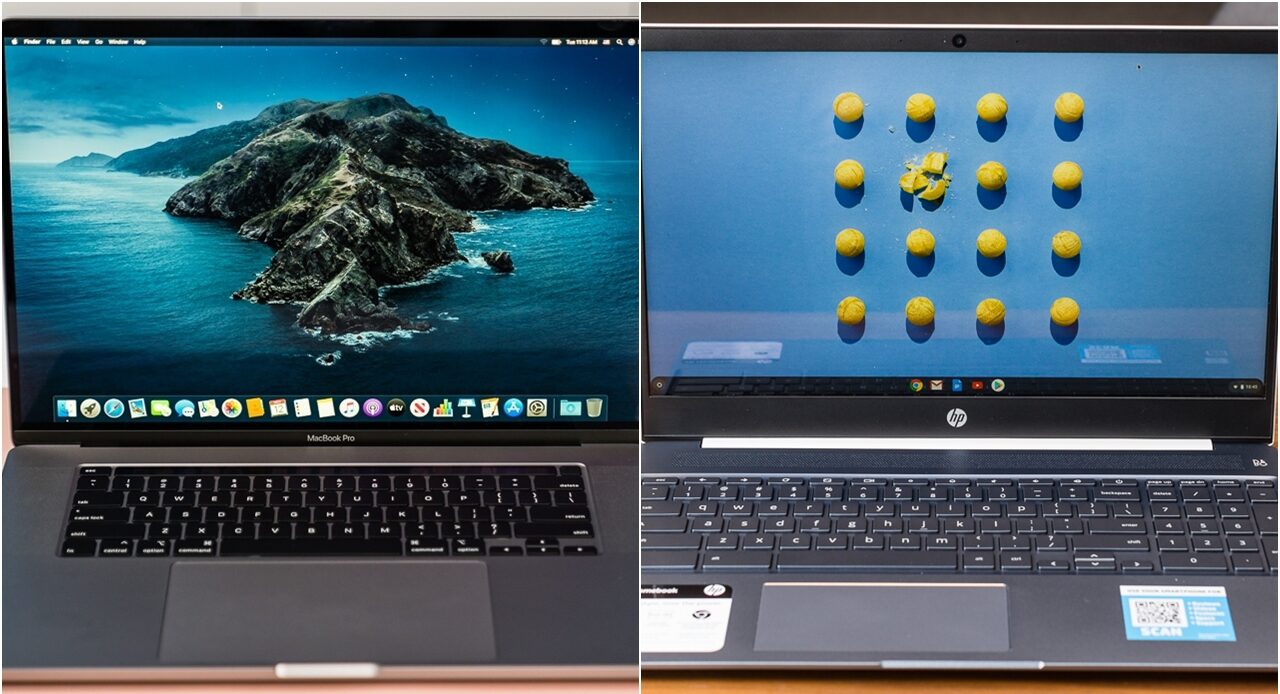 The button has been pressed for new Chromebook models with MediaTek processor. We recently reported that this company is working on a new processor to be a competitor of Snapdragon 865.

We know that ARM-based processors signed by MediaTek are preferred in some Chromebook devices. We learned that the Taiwanese team will use their experience in this field to compete with Apple’s MacBook models.

According to the information received, two new processors will be produced. The first processor will be the MT8912. The other processor will take its place in the market as MT8915. MediaTek said these processors would be ambitious in digital audio with an ultra-low power level.

It is stated that users can open their own laptop with their own voice and help Google’s voice assistant. It is also said that these chipsets will be functional in HDR image processing technology and camera configurations.

Thus, it has been suggested that Chromebook manufacturers can place cameras designed for smartphones into these devices. If this project, which is possible on paper, is implemented, the cameras of the Chromebook models will be extremely capable.

It was announced that MT8195 will be produced with a 6 nm fabrication process. This hardware will contain 8 cores and will have big.LITTLE architecture. MT8195 will be accompanied by 4 ARM Cortex-A78 (high performance oriented) and 4 ARM Cortex-A55 (focused on low power consumption).

MT8192 will host 4 ARM Cortex-A76 and 4 ARM Cortex-A55. ARM Mali G57 will provide the day that both processors need on the graphics side.

Other features such as 4K HDR video decoder, PCI-Express Gen 3 and USB 3.2 Gen 1 will also increase the functionality of these processors.

Kuo: New iPhone SE unlikely to be announced in the first half of 2021