Kuo: New iPhone SE unlikely to be announced in the first half of 2021
Advertisement 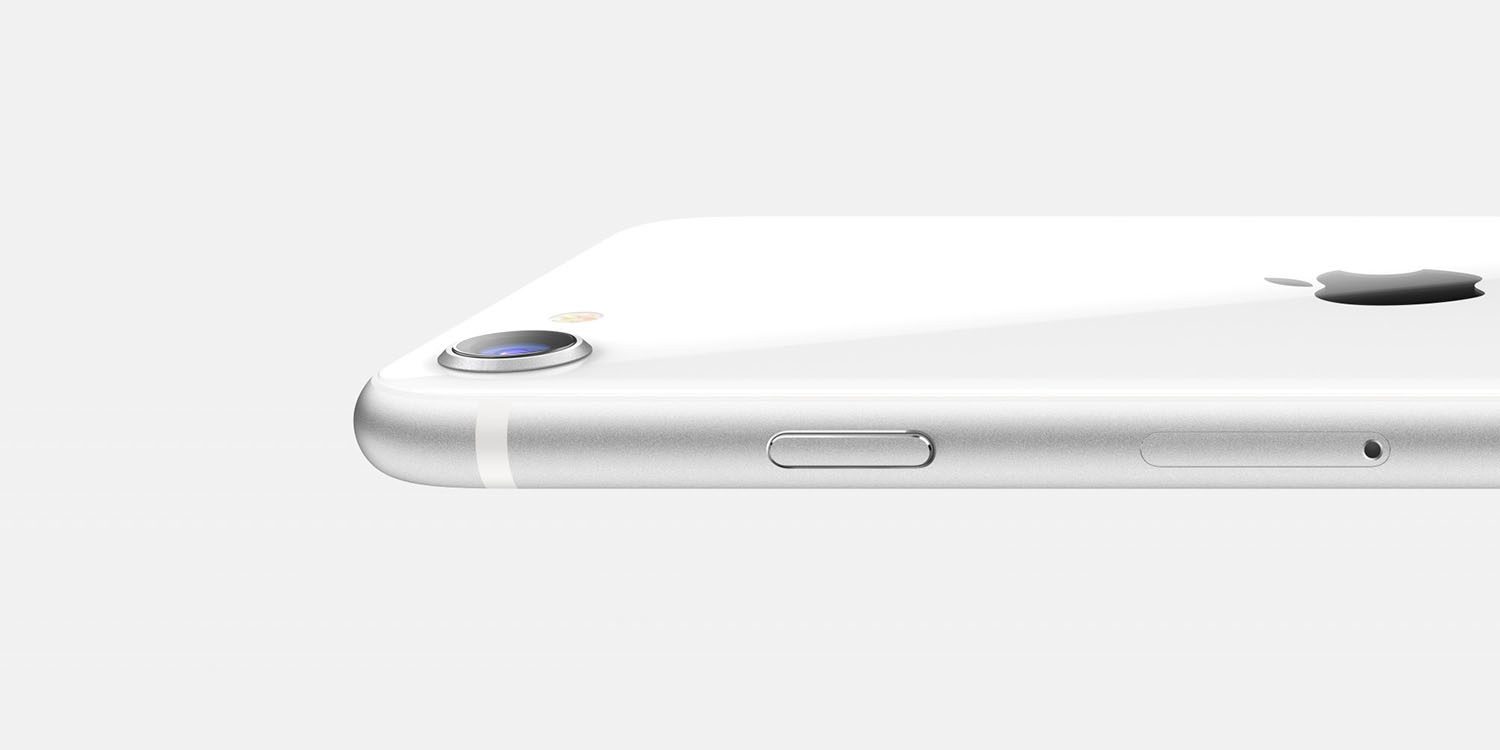 Reliable Apple analyst Ming-Chi Kuo is out with a new investor note today in which he says that Apple is unlikely to release a new version of the iPhone SE until the second half of 2021 at the earliest. This comes as the iPhone SE introduced in April continues to sell well and as Apple focuses on the iPhone 12 lineup.

Today’s investor note from Kuo focuses primarily on the prospects of Apple supplier Genius Electronic Optical. The company is said to be relying on a new iPhone SE during the first half of 2021 to boost its growth, but Kuo says we shouldn’t expect such an announcement.

Kuo also says in today’s research that the iPhone 13 is on track to be released during the second half of next year. This comes after a previous report from Kuo suggested that Apple has several improvements in store for the iPhone 13 camera.