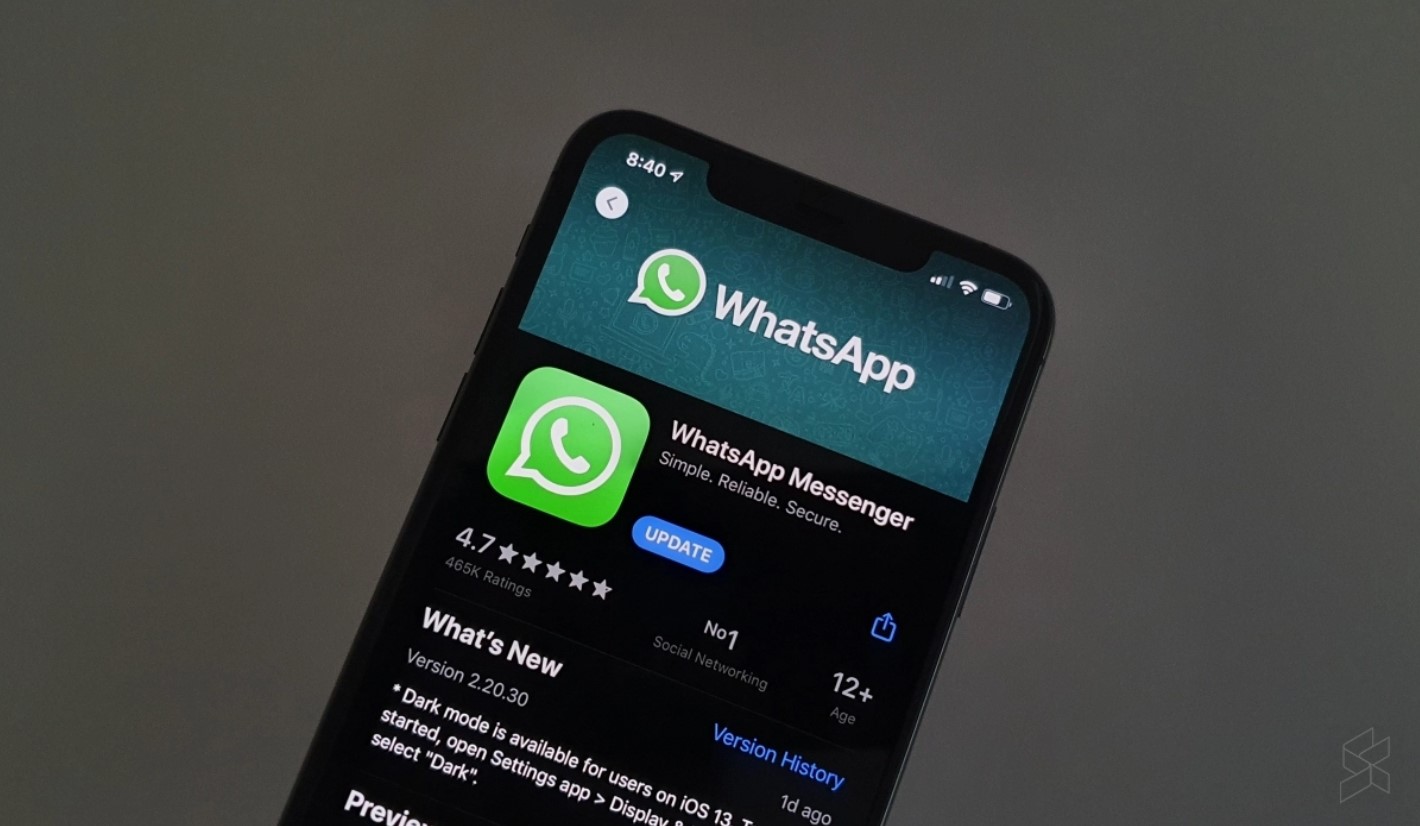 Popular instant messaging app WhatsApp is getting several new features very soon including the option to use it on several devices. This was revealed by WABetaInfo which recently had the privilege to chat with WhatsApp CEO Will Cathcart and Facebook CEO Mark Zuckerberg.

One of the biggest features that are coming soon is enhanced privacy with new self-destruct options. At the moment, you can set chat messages to disappear in seven days but soon there will be a new disappearing mode which takes it a step further for new chat threads.

For even greater privacy, there will be a new “View Once” option which limits the receiver to view your photos or videos once before it disappears. However, do note that the receiver may still save it by taking a screenshot.

Probably the most wanted feature is the ability to use WhatsApp on multiple devices. When WABetaInfo asked Mark Zuckerberg about it, he confirmed that the feature is coming soon and it was a big technical challenge to sync all of your messages and content. You can connect up to four linked devices and the iPad will be supported as well.

What is even more interesting is that the multi-device support will still work even if your phone’s battery is dead. At the moment, WhatsApp web relies heavily on the active connection of your phone and it won’t work if the phone is offline.

On top of that, the multi-device support will still retain end-to-end encryption and Mark is proud to say that it will be the best solution out there. Will also added that the multi-device feature will be rolled out in the coming months for public beta and this would allow users to provide feedback on the feature.

WABetaInfo had previously reported that WhatsApp will soon allow users to transfer their chat history to a different phone number. This would also open up the possibility for seamless WhatsApp chat history transfers between Android and iOS devices. At the moment, there isn’t an official way to transfer your WhatsApp data from Android to iOS, or vice versa. This is probably one of the biggest hurdles if you’re thinking of switching between Android and iPhone.