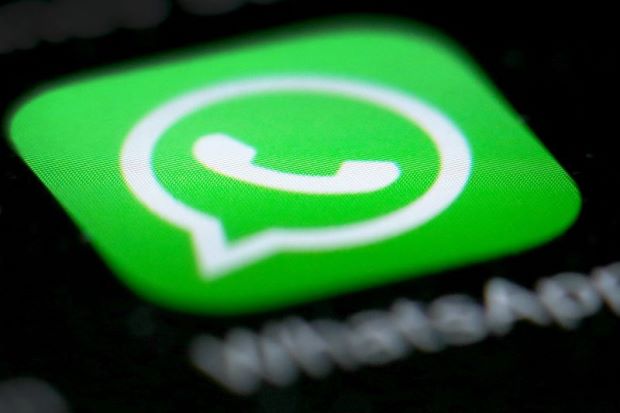 Advertisements will finally be making its way into messenger service WhatsApp, in its ‘Status’ section.

Outlook India reports that WhatsApp’s vice-president Chris Daniels confirmed the move, though he did not provide a timeline for when it would be rolled out or how the ads would work.

“We are going to be putting ads in ‘Status’. That is going to be primary monetisation mode for the company as well as an opportunity for businesses to reach people on WhatsApp,” he said.

Like with Instagram stories, WhatsApp’s ‘Status’ feature lets users to broadcast text, photos and videos which disappear after 24 hours.

Users will be able to see status updates by their saved contacts in the ‘Status’ column, between ‘Chats’ and ‘Calls’.

WhatsApp has more than 1.5 billion global users and maintained its ad-free status until now, although it did experiment with an annual subscription fee several years ago.

Facebook Inc acquired the messaging apps four years ago for US$19bil (RM79.47bil) and it appears it’s finally going to monetise the service through ads.

WhatsApp cofounder Brian Acton had opposed monetisation via targeted apps, telling Forbes that it would compromise the assurance of encryption in the app’s messaging.

SAMSUNG IS BUILDING SOFTWARE TO CONTROL YOUR TV WITH YOUR BRAIN