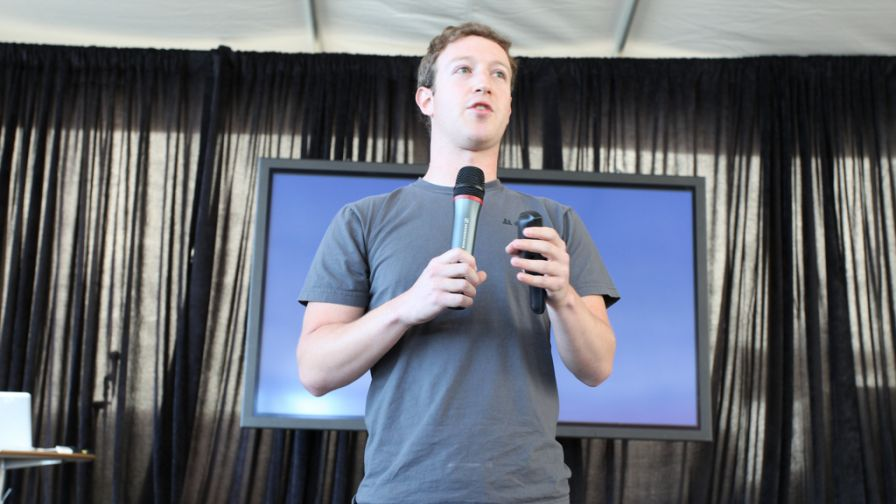 To thunderous applause and astonishment from the Chinese audience, Mark Zuckerberg gave a 30-minute Q&A session at Beijing’s Tsinghua University — completely in Mandarin.

Well, he certainly gets an “A” for effort. He got his point across to the audience, even if his command of the language was fairly basic.

But his accent was so bad that he was hard to understand at times. Mandarin is a tonal language, meaning that the pitch you speak in can alter the meaning of a word.

Zuckerberg’s heavy accent even caused a couple goofs when he tried to say the word “billion,” which sounded kind of like “eleven” when it came out of his mouth. So at one point, he said Microsoft (MSFT, Tech30) had 11 customers and Facebook had 11 mobile users.

Zuckerberg also was clearly thinking in English then translating in his head, and his sentence structure was sometimes reversed. He also said a lot of “ums” and “you knows.”

Still, it’s an impressive feat. Mandarin is an extremely difficult language to master — you can study it for years and still make some of the mistakes that Zuckerberg made. 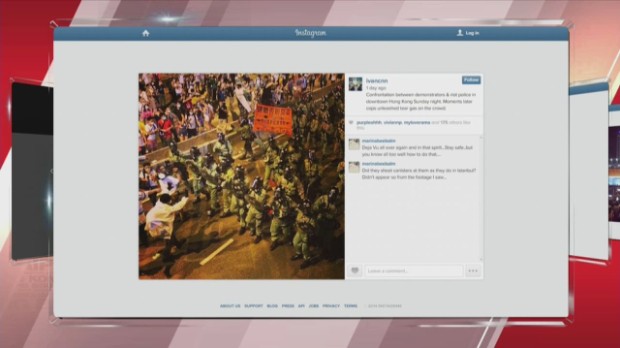 The audience certainly loved it. Chinese people often find it surprising that foreigners are able to speak Mandarin — or even want to learn.

When asked by the moderator why Zuckerberg wanted to learn Chinese, he said that China is a powerful country and he likes a good challenge. He also noted that his wife, Priscilla Chan, is Chinese-American and some of his in-laws only speak in Mandarin.

“I want to communicate with them,” he said.

He said that his Mandarin vocabulary is larger than his wife’s, but she also speaks Cantonese. He quipped that her listening is better than his.

Zuckerberg was invited to speak at the university after joining its board. Otherwise, the Q&A would have been ironic: Facebook is blocked in China.

China is hacking its own citizens’ iCloud accounts – report

BBM to Soon Get Timed Messages and Retraction Features