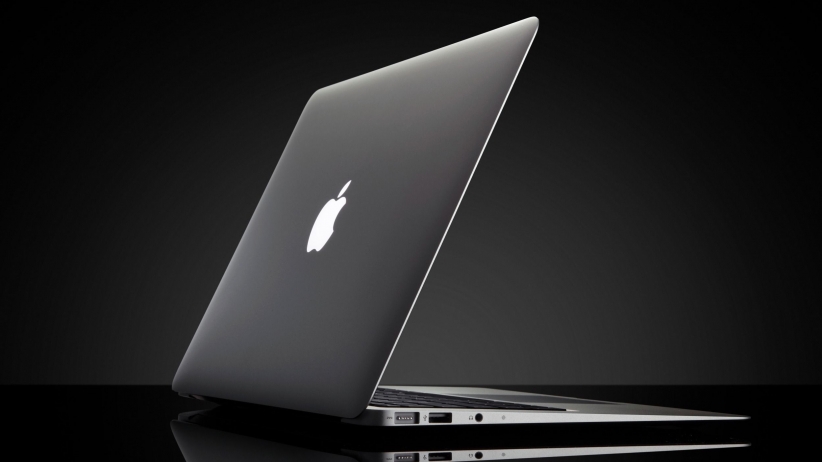 Apple fans have been anticipating tomorrow for some time now. At its Cupertino campus on Thursday, Apple will be holding its long-awaited “Hello Again” event in which the company will unveil a number of major Mac updates. But it’s not these refreshes people are excited about; it’s the release of the company’s redesigned Macbook Pro — which fans have gotten a sneak peak of through leaked images. There are also rumors of updates to the Air and iMac, along with speculation of release dates for AirPods, Apple’s new wireless headphones.

While the gossip mill is spinning, it is just talk. When it comes to Apple you never really know what you’re going to get. So as the countdown begins, we’ve taken a look at what’s expected at tomorrow’s big event.

1. Focus on thinner and lighter: Apple’s always trying to make their devices thinner and lighter so this one’s a given. Both the 13- and 15-inch models will have a slightly thinner design — but for the most part may look identical to their 2012 models, according to Bloomberg.

2. Introduction of the OLED Touch Bar: The new Pro will have an OLED Touch Bar — a small touchscreen strip in place of the small strip of keys — at the top of the keyboard for changing brightness, controlling volume and skipping through music, according to The Verge. The new bar will give users the ability to configure their own array of different options and shortcuts.

“Basically, imagine having a strip of keys that changes to whatever’s most useful for a given app,” The Verge reports. “So if you’re in a Word document, you might see copy, paste and formatting options. If you’re in Photoshop, you might see brush adjustments.”

3. Unveiling of the TouchID Fingerprint Sensor: Like the iPhone, it is rumored that people will be able to unlock their MacBook Pro with the touch of their finger, and use it to make online purchases through Apple Pay.

4. Removing USB ports: They’ve already ditched the headphone jack for the new iPhone 7, why not lose USB ports for new the MacBook Pro, too?

It’s predicted that Apple will eliminate the USB 3.0 and Magsafe ports on its new MacBook Pro, speculates Japanese rumor blog, Macotakara. If the rumors are true, the new Pros will feature USB Type C and Thunderbolt 3 ports instead. This change means “you’d presumably charge it through the USB-C port and connect peripherals via Thunderbolt 3” and would need “some kind of USB 3.0 adapter,” according to Engadget.

5. Elimination of the 11-inch airs: Apple allegedly plans to kill the 11-inch MacBook Airs altogether, reports Engadget. This is likely because the lack of difference between the small Air and the 12-inch MacBook.

6. Transition to USB-C ports: Although no major changes are expected of the new MacBook Air, it is likely that the current version’s USB 3.0 ports will be replaced with USB-C ports, or mini ports, says Bloomberg.

7. Making the switch to USB-C ports: Like the Airs, the iMacs are expected to switch out USB 3.0 ports with USB-C ones.

8. Upgrade to new processor: This is under major speculation, but the push for new processors for the iMac have been ongoing by Apple — although Intel chip maker has not released the appropriate chips to do so yet (apparently). If this is announced tomorrow, the new iMacs will likely not ship until next year.

9. Announce release date: This one’s not so much a secret, but since Apple killed the headphone jack of the iPhone 7, the company has talked about the new wireless earphones, or the “AirPods.” They are predicted to go on sale the day of tomorrow’s event.