Apple’s iOS 13.4 might launch on March 17 — here’s what to expect
Advertisement 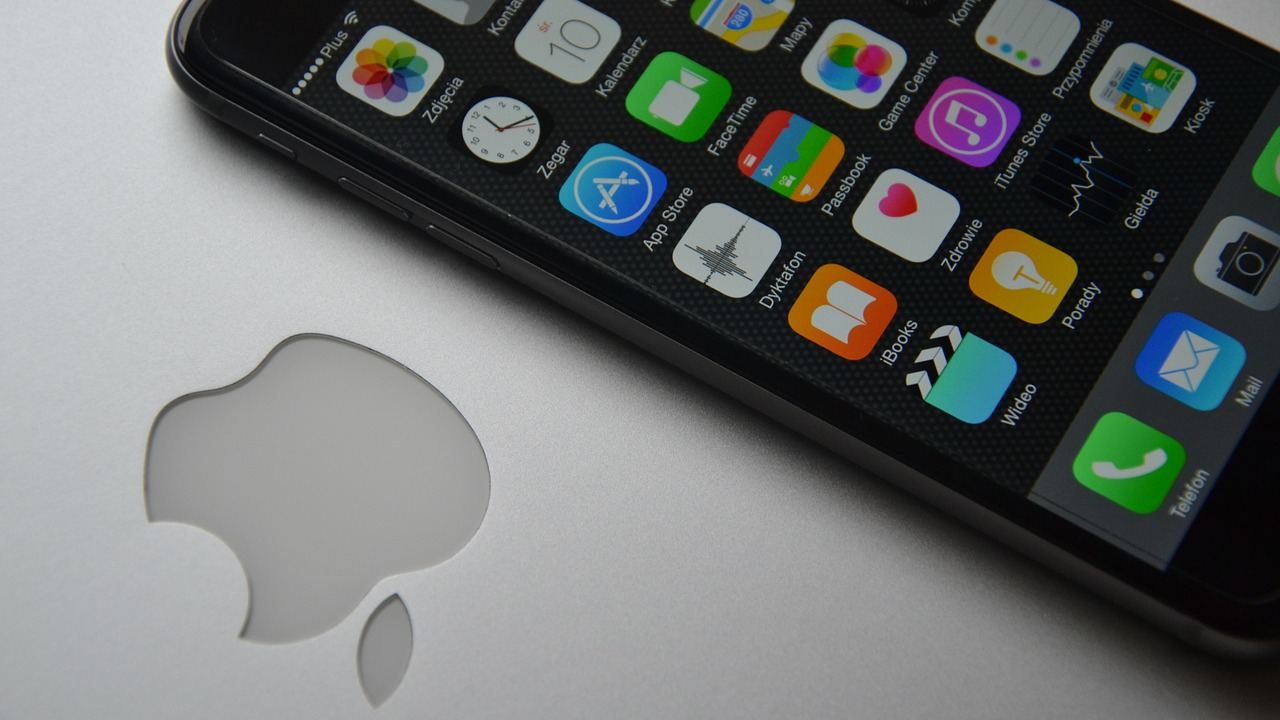 With much of Europe on a coronavirus lockdown, one thing’s for certain: We’re gonna spend a lot more time on our phones. Which is why the potential launch of iOS 13.4 is a bit more interesting than usual because, hey, we might actually notice the updates for once.

And — if the rumors are to be believed — it might be launching pretty damn soon. Specifically, March 17. Or at least that’s what this Twitter post, reported on by MacRumors, suggests:

According to some marketing materials from Alipay, iOS 13.4 will be released on March 17th https://www.ithome.com/0/477/879.htm

If the details above are true, iOS 13.4 will be arriving on your iPhone potentially within 24 hours. After the initial excitement (don’t contradict me), the next question is simple:

What new features are there in iOS 13.4?

To be honest, there’s little here to blow your mind, but we’ve not got much better to do, so why not run through them?

Actually, I’ll eat my words. This is quite a big step for Apple and its goal to unify the App Store across its devices. The idea with this update is that, if the developer wants to, they can turn on a feature that bundles their app across platforms.

Effectively, this means that on iOS 13.4, if you buy an app on your iPhone, it’s now possible for it to appear on your Mac. If the developer is cool, of course.

iOS 13.4 developers will be able to use the CarKey API

We covered CarKey before, but as a refresher, this is a feature that will eventually turn your iPhone into a, uh, car key.

One assumes that no vehicles will actually have CarKey support on iOS 13.4’s launch, but I’d assume that companies will begin developing apps to take advantage of the feature. Then, in the next couple of months, we’ll see a lot of car manufacturers to get involved. Hopefully.

Say hello to a new toolbar on the Mail app

The Mail app is kinda shitty, but iOS 13.4 will improve this with a toolbar with some more, really standard functions.

This includes stuff like Move Message, Send to Trash, Flag, and a gamut of reply options that have been available on Gmail forever.

As the name suggests, you’ll be able to share specific iCloud folders with people. This definitely won’t be used for piracy.

An ‘always-on’ mode for Siri

Seriously though, this means you can access the voice-activated assistant on iOS 13.4 while your device is face-down or out of action. Don’t worry, you will need to turn this feature on, so don’t worry about spying too much.

Anyway, there you have it! A quick update of what to expect from iOS 13.4, which will be hitting your phones very soon. When it’s downloaded, let us know on Twitter which of these new features are your favorites. Happy quarantining.

WhatsApp “Martinelli” hoax is back, warning about “Dance of the Pope”

Five Mac Apps Worth Checking Out