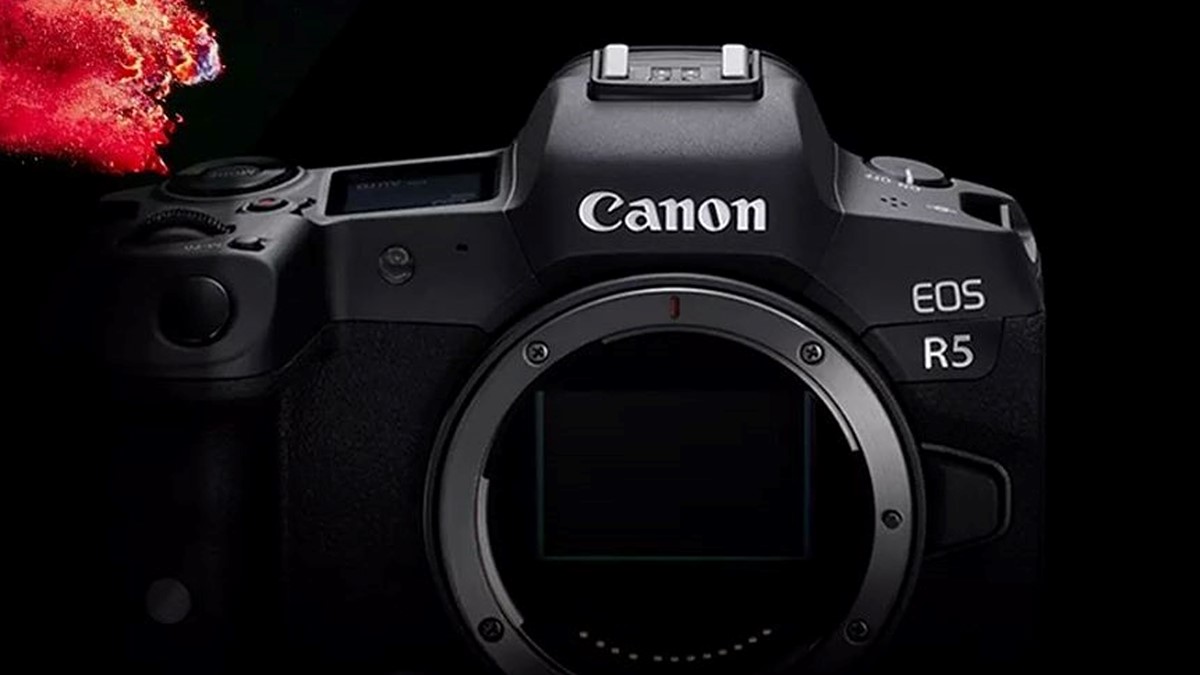 Maybe you’ve heard about a little camera called the Canon EOS R5. Photographers in Japan certainly have, as they have been buying the camera in droves – making it the best selling camera in the country so far this month, topping its rivals from Sony and Nikon.

While the furore over the Canon EOS R5‘s video limitations and overheating issues have continued to cause squabbles in YouTube comments and Reddit threads (including the latest discovery that you can overcome the R5’s recording limits using nothing but sticky tape and a toothpick), that hasn’t stopped Japanese consumers going crazy for the camera.

Indeed, so popular is Canon’s technical marvel that it has toppled full frame rivals like the Sony A7R IV, Sony A7 III and Nikon Z6, along with perennially popular APS-C cameras like the Sony A6400, Nikon Z50 and even the Canon EOS M50.

That’s according to sales data compiled by Capa Camera (by way of Canon Watch) for the first half of the month (the period from 01-15 August):

Reports from Japan are that the pre-orders for the Canon EOS R5 remain strong and show no signs of abating, as there is an ongoing appetite for the 45MP 8K camera. The fact that there is no stock at most stores or online retailers (as is the case in the rest of the world) has done nothing to dull interest in the R5 – if anything, its scarcity has only made it even more coveted.

Of course, with the equally hyped Sony A7S III and the more mass-market Canon EOS R6 both set to release imminently, it will be interesting to see how the R5’s two key rivals will affect its sales performance. If the R5 continues to be out of stock, will consumers keep waiting or simply buy an alternative body?