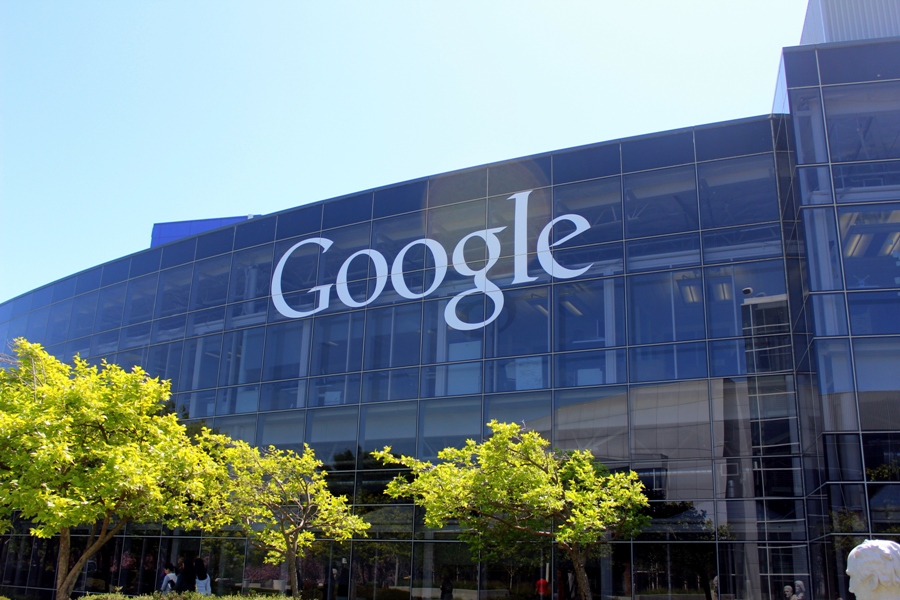 A new Google patent could enable the search giant to base advertising on background noise during phone conversations, although the scope of the patent is much broader.

Google was awarded a patent Tuesday for advertising based on based on “environmental conditions,” as the search giant calls it in the patent documents. Advertising can be served on the basis of a sensor that detects temperature, humidity, sound, light or air composition near a device, and ads are served accordingly.

This could mean that if the Google technology detects the sound of the sea, advertisements for beach balls and towels could be served. The ad could be delivered in the form of text image or video, sent to the users’ device after detecting the environmental conditions. Google plans to connect those conditions with keywords that advertisers can buy.

The patented technology is meant for personal computers, digital billboards, digital kiosks, vending machines and mobile phones. This raises the question whether Google is planning to serve ads based on background noises picked up during phone conversations.

“On the face of it, it can certainly do that”, said Peggy Salz, chief analyst and founder of MobileGroove, a company specialized in mobile search and advertising technologies. “But so could Shazam,” she added, referring to an app that listens to music being played and matches the sound with a database of songs.

According to Salz, there could be certainly a privacy issue with the newly patented search and advertising technology. “But if you look at it that way there is a privacy issue with everything that is on your phone,” she said. “I wouldn’t imagine Google doing that without at least informing the users.”

Google wasn’t keen on responding to questions about the patent’s purpose. Google spokesman Mark Jansen said that the company was not willing to speculate about future purposes of newly acquired patents.

“We file patent requests for numerous ideas our employees dream up,” he explained, emphasizing that not all ideas turn into products. “Product announcements cannot simply be inferred from our patent applications.”

Google notes in the patent documents that users should be provided with privacy options when the technique is used, and have the option to turn it off.

Apart from the privacy issue, Salz said the new patent is interesting on several levels. “It is always interesting when a big player does something like this,” she said. If Google is looking into technology that serves ads based on sounds, light or air composition, that proves that Google is taking multimodal search seriously, she added.

Multimodal search uses different methods to get a relevant result. Instead of only using text search, it can also analyze images or detect sounds. Several companies have been developing these kind of search algorithms. “But it only becomes very interesting when a big company does that,” Salz said. She pointed out that voice search has been around for some years, but only really took off when Apple introduced Siri, a voice search agent integrated with the iPhone 4S.

“This is recognition of the importance of multimodal search,” Salz added. Users will probably see implications of the new patent in the future. “They don’t do anything off-the-cuff,” she said. ” When Google does something, than that is the thing to do.”

LIFE IN THE CLOUD SERIES Tech Companies and their Struggles with “The Cloud” : Oracle Corporation Struggles To Cope With 21st Century Developments

Michael Jordan: A Profile in Failure