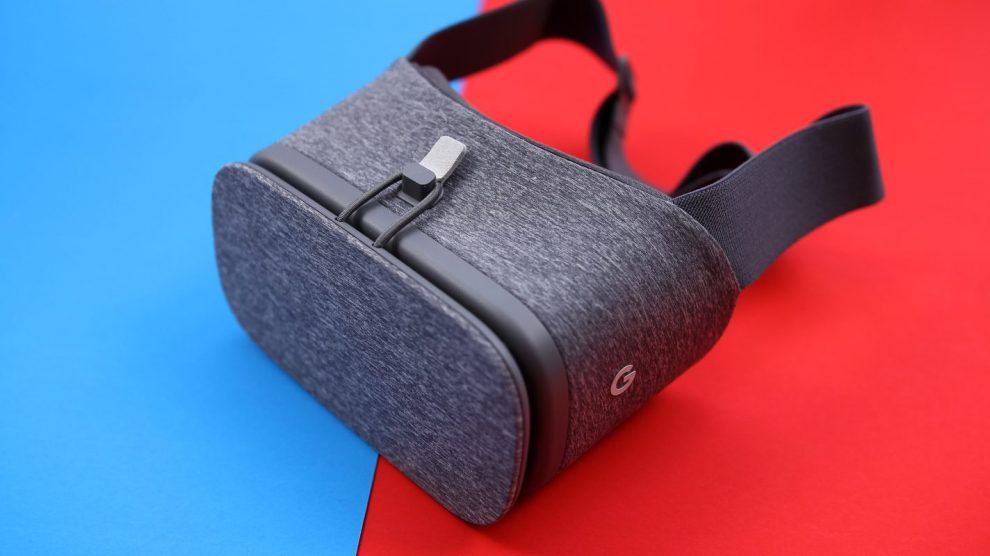 Google is allegedly building an augmented reality headset, according to a Thursday news report, part of the search giant’s desire to take on Meta, Microsoft and Apple in the growing AR and virtual reality space.

According to Cnet, the project is code-named Project Iris, and the headset-development effort is underway at a San Francisco Bay Area facility, according to The Verge, which cited two sources who declined to be named. The device, which uses outward-facing cameras to mix virtual imagery with real-world views, could ship as early as 2024, according to the outlet.

Google didn’t immediately respond to a request for comment. The reported development of Google’s AR headset comes as a host of companies invest in developing next-generation hardware, much of which will potentially be used to access the metaverse, a shared virtual world for meetings and play. Metal, Valve, HTC, HP and Sony all make VR headsets that allow users to enter virtual worlds such as games. Microsoft, Magic Leap and others make AR headsets that introduce virtual imagery to real-world scenes.

Google’s device is reportedly still in early development, is powered by a custom Google processor, and runs on Android.