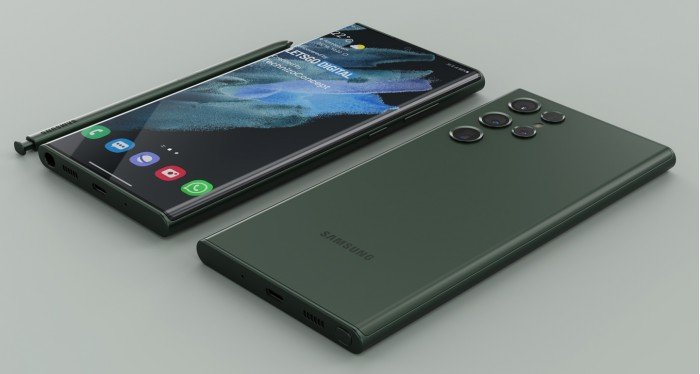 (Pocket-lint) – The Samsung Galaxy S22, S22+ and S22 Ultra will each be unveiled on 8 or 9 February 2022 during a dedicated Unpacked presentation, we’re pretty sure of that.

We’re also becoming sure of a fair few of the details, thanks to numerous leaks that have appeared online over the last month or so.

The latest reveals pricing and storage options for the S22 family, with perhaps bad news for those expecting this generation of flagship phones to be cheaper than the last.

WinFuture’s Roland Quandt has tweeted a European price list for the different model options, also stating that Covid, chip shortages and high inflation rates in many countries have kept the price tickets at lofty levels.

Whoever said S22 series was to be cheaper, didn’t think of Covid, parts shortages and inflation.

Although he doesn’t reveal his source for the pricing, they do make sense.

If you’re interested in pre-ordering any of the phones, Samsung has opened a registration page already. You can find the details here: Want to preorder the Samsung Galaxy S22 Ultra? Here’s how to reserve your spot.