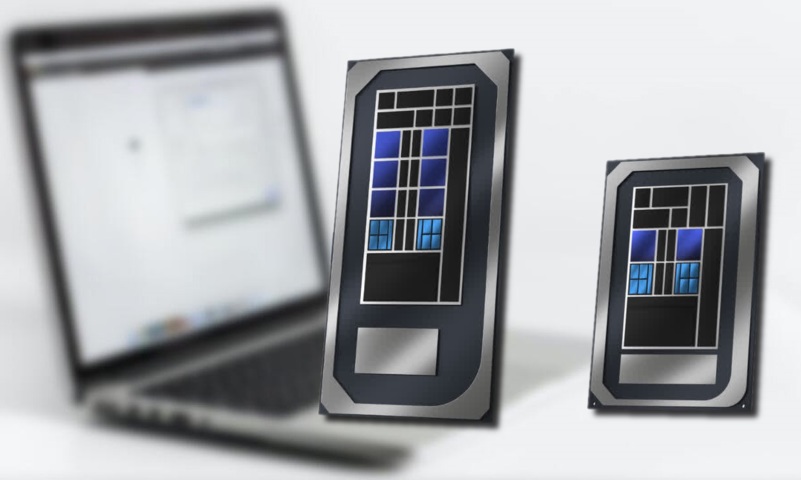 An Alder Lake chip designated as the Intel Core i7-1260P has turned up on Geekbench in records for Lenovo and Samsung devices. It appears the 12-core, 16-thread i7-1260P comes with an unremarkable iGPU with 96 compute units. It’s likely that new Lenovo laptops featuring mobile processors from the Alder Lake series will appear in 2022.

An Alder Lake Intel Core i7-1260P processor has rocked up in a handful of Geekbench records, some for Lenovo notebooks and one for a possible Samsung Galaxy Book laptop. A similarly named Alder Lake chip, the i7-1270P, was also spotted recently as part of a Samsung system, so clearly Intel is preparing to unleash the mobile variants of its 12th Gen processors. With Alder Lake desktop parts impressing for the most part across the range, there will be some expectations for their mobile counterparts to offer similar high levels of performance.

However, there’s not much to take away from the four Geekbench records in terms of performance, especially as three of them are for the graphics-based OpenCL bench. The single-core and multi-core scores produced by the Samsung device are 1,442 points and 4,190 points, respectively, with the 12-core, 16-thread Intel Core i7-1260P utilizing a base clock of 2.5 GHz. The low multi-core score indicates that an early sample is being put through its paces here, but the single-core score is promising. A better idea of the level of performance would depend on the power requirement measurements, which aren’t revealed.

As for the Lenovo laptops spotted being tested on OpenCL, their records reveal that the i7-1260P is blessed with an Intel Iris XE iGPU (@1.3 GHz) with 96 execution units. The scores for the three listings offer an average of 17,396 points, which is no great shakes on the Geekbench OpenCL chart, but there is a decent mobile CPU boost clock rate of 4.6 GHz revealed. As these will possibly end up being thin and light Lenovo laptops that sport this particular Alder Lake mobile processor, then a powerful and energy-hungry iGPU would not be part of the required component checklist anyway.