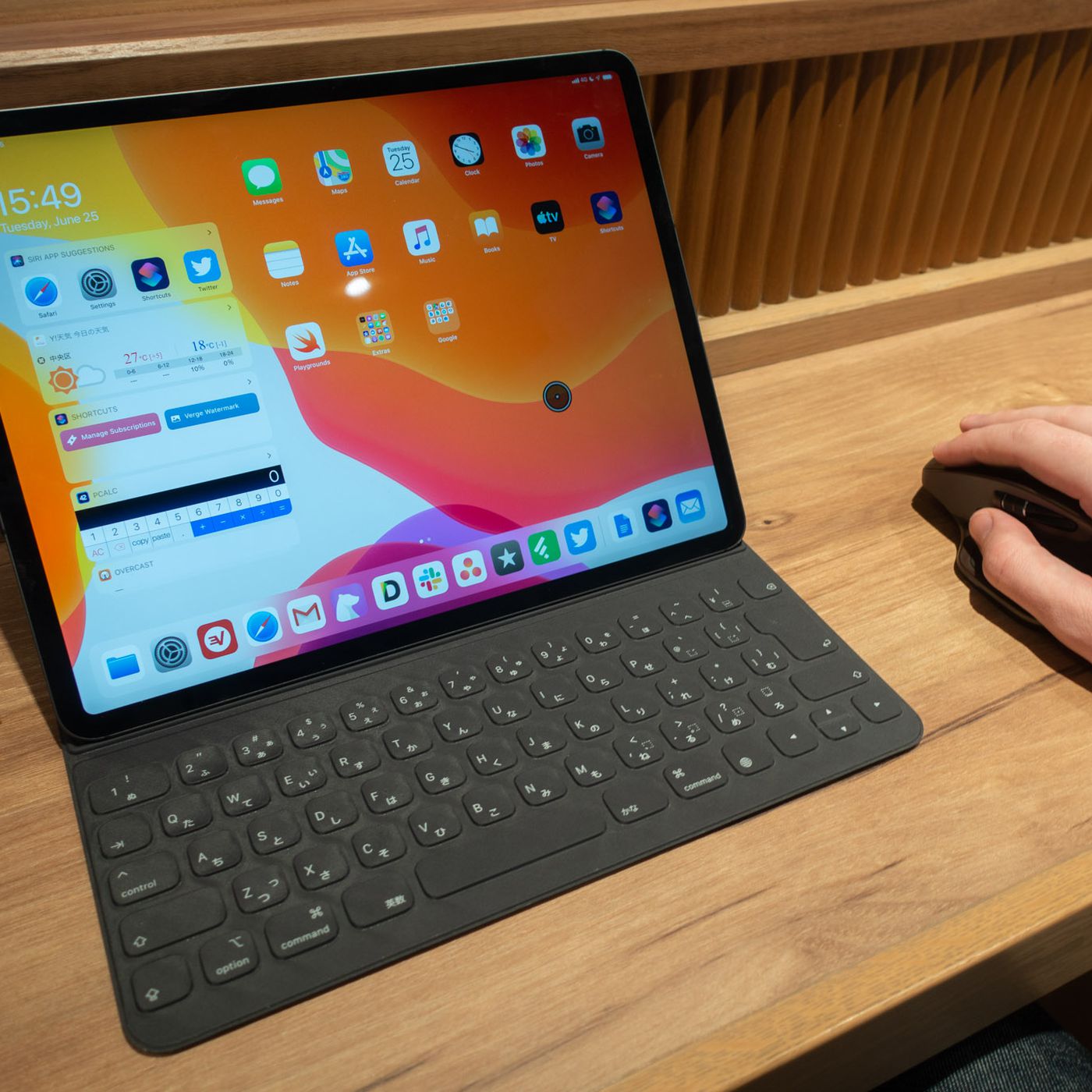 iOS 14 is set to have improved system-wide support for mouse cursors, according to 9to5Mac. iPadOS 13 introduced rudimentary mouse support, but you have to dig into the accessibility menu to turn it on — based on what 9to5Mac found, it seems that mouse support will be getting much richer in iOS / iPadOS 14.

9to5Mac says that a lot of features that users may already be familiar with from using a mouse on a Mac will be brought to iOS. One example is that different types of pointers will show up depending on what your mouse hovers over — a change from iPadOS 13’s current mouse, which is always a semi-opaque circle that has a dot in the middle. Mac-like gestures like tapping with two fingers to right click are also apparently being developed for iOS 14, according to 9to5Mac.