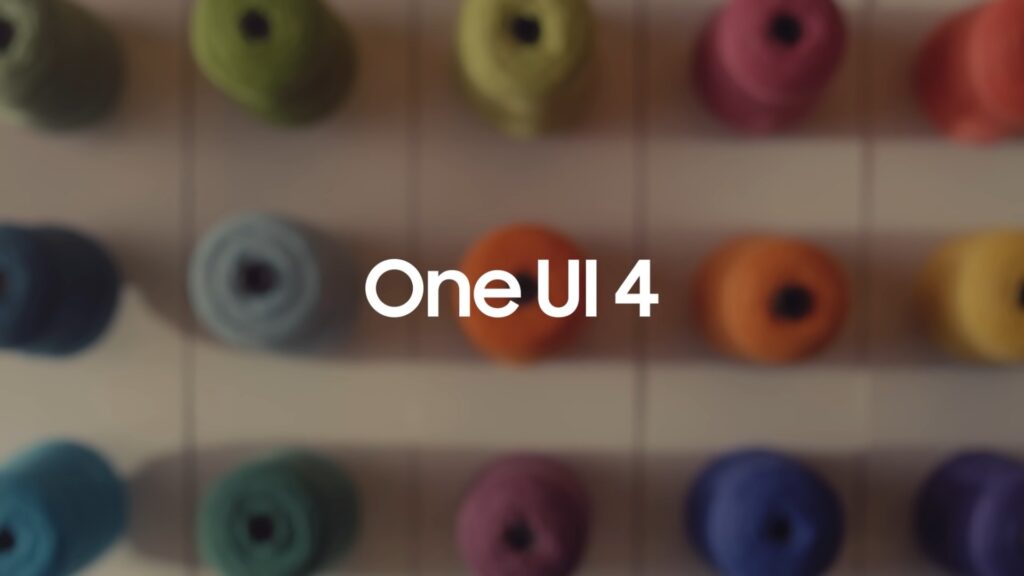 Samsung released the Android 12-based One UI 4 beta update for the Galaxy S21 series smartphones and recently closed the program as the South Korean giant is now gearing up to launch a stable version.

Soon after closing the One UI 4 beta program for the Galaxy S21 series, the company opened it for its recently launched foldable smartphones. Now, it appears that the last year’s Galaxy S20 series phones are next in line to receive the new beta update. A moderator of the Samsung Members forum has said that the company is preparing to soon open the Android 12-based One UI 4 beta program for the Galaxy S20, S20 Plus, and S20 Ultra smartphones. This development was first reported by Tizenhelp.

Further, it has also been revealed that the One UI 3.1 with firmware version ending EUI4 would be the last software update based on the Android 11 operating system from the company for these smartphones.

While Samsung has not yet shared any details related to this, it’s safe to assume that the recruitment for beta testers for the One UI 4 for the Galaxy S20 lineup could start by the end of this month. It could be limited to select markets, including South Korea, China, Germany, India, the US, and the UK.

Once the program opens and starts recruiting beta testers, all the eligible users can log into the Samsung Members application and then tap on the One UI 4 beta enrollment button from the Notices page. After enrolling, the update should be available to download within a few minutes.