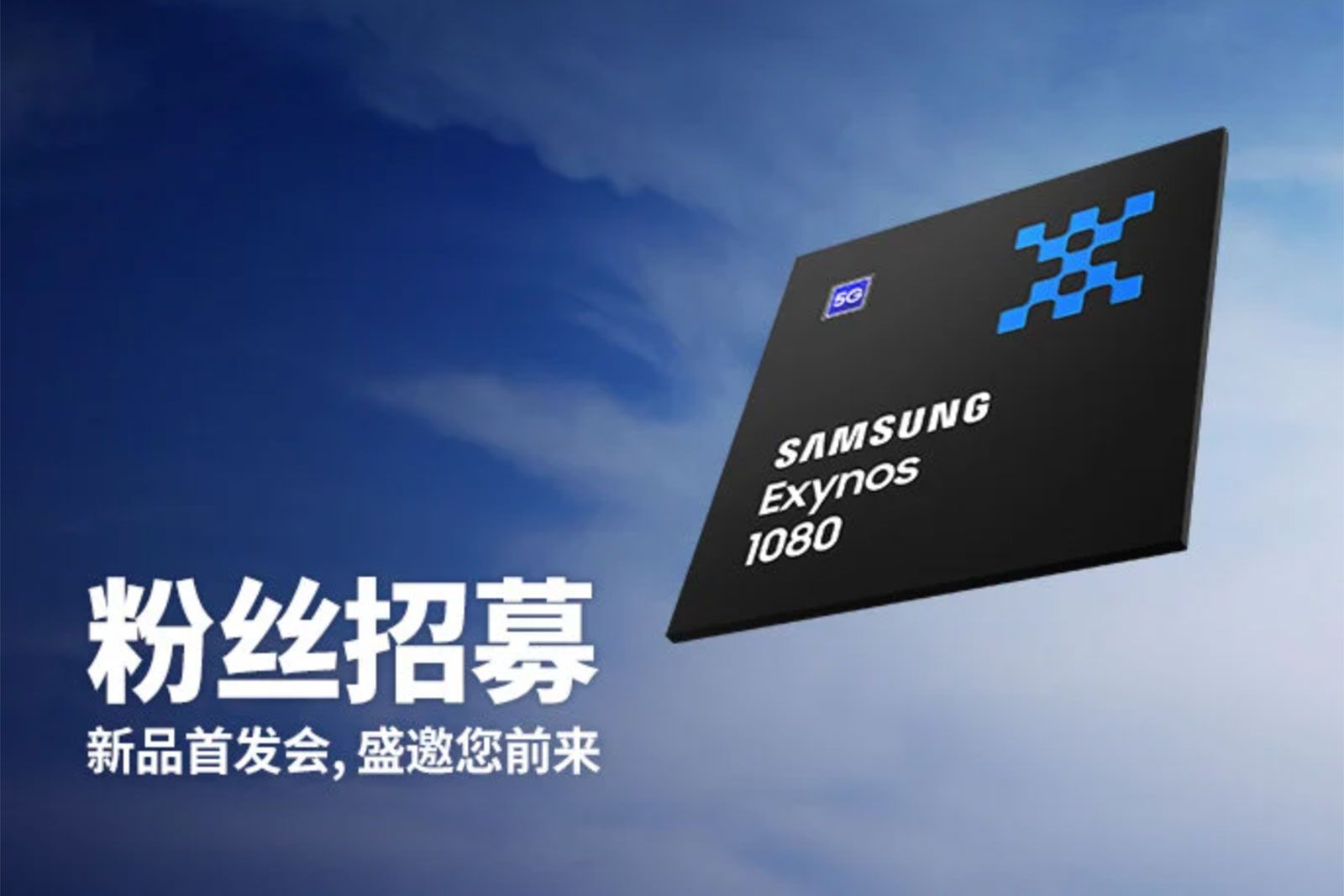 Samsung’s next big wave of Galaxy phones is still a ways off, but that isn’t stopping the company from drumming up hype — even for the chips that will power those phones. SamMobile reports that Samsung’s Chinese branch has teased a launch event for its Exynos 1080 chipset on November 12th in Shanghai. There’s precious little info in the teaser regarding the chip besides its built-in 5G (already present in the 980), but Samsung has already dropped a few clues as to what to expect.

The company recently revealed to Android Authority that the Exynos 1080 will be a direct successor to the 980 that uses newer Cortex-A78 CPU cores and Mali-G78 graphics. In other words, this isn’t meant for flagships like the Galaxy S — instead, it’ll improve the performance for mid-range phones like the Galaxy A series.

That doesn’t necessarily mean it will be slow. One early test result suggested the 1080 might be faster than the Snapdragon 865. While it’s good to be skeptical of pre-release benchmark data, it suggests that Samsung’s 2021 mid-rangers might offer brisk performance where they used to be somewhat sluggish.

This might be Samsung’s most important chip for the coming year. While the company’s mobile profits have been soaring despite the pandemic, it still faces a market where economic hardship will limit how much customers are willing to spend. In other words, people will be more likely to buy a mid-range phone (and thus the Exynos 1080) than a premium device using the Exynos 990’s successor. In that light, it makes sense to generate buzz for a chip that could be relatively ubiquitous.